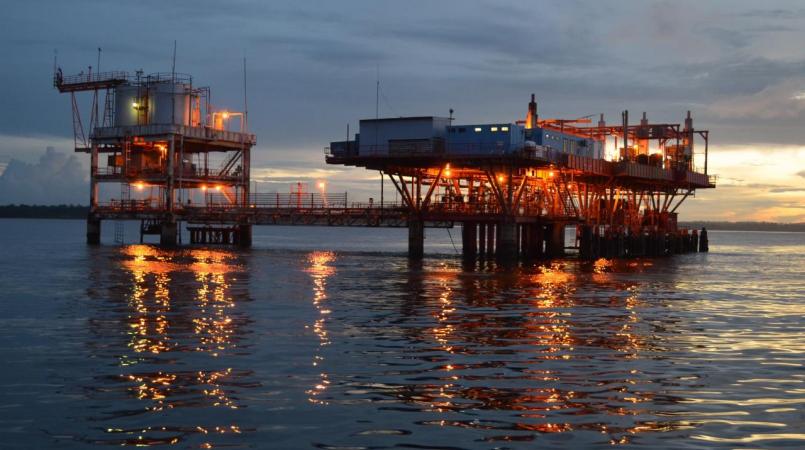 Negotiations have been substantially completed on a new supply agreement with bpTT which would support the sanction of the Angelin project.

Chairman of the National Gas Company (NGC) Gerry Brooks on Friday made the announcement and advised that the Angelin field will build upon recent game-changing initiatives in Trinidad and Tobago, such as the Trinidad Offshore Compression (TROC), Juniper, and Dragon projects.

The announcement comes as BP proposed to invest US$5 billion in future development – which is expected to assist in the alleviation of the current gas shortage.

Development of Angelin, coupled with the TROC, Juniper and Dragon projects, will stabilise gas production against projected decline.

Brooks commended both the NGC and bpTT teams for the “very responsible and constructive” manner in which the negotiations were conducted.

The NGC Chairman noted that similar discussions are taking place with other upstream companies, including Shell, who is a partner on the historic Dragon project with Venezuelan state oil and gas company, Petroleos de Venezuela SA (PDVSA).

Mr. Brooks noted that the discussions were progressing actively. He stated that meetings continued in Trinidad earlier this week, with the formation of the commercial and technical teams.

All parties are working to the timely completion of the gas supply agreement and have agreed to move forward with greater collaboration, he added.

Both the NGC Chairman and President have indicated that in order to pre-empt future gas shortage situation in Trinidad and Tobago, discussions and negotiations around future projects must be conducted with the appropriate lead times.

See also: PM: BP to invest US billions in T&T over next five years