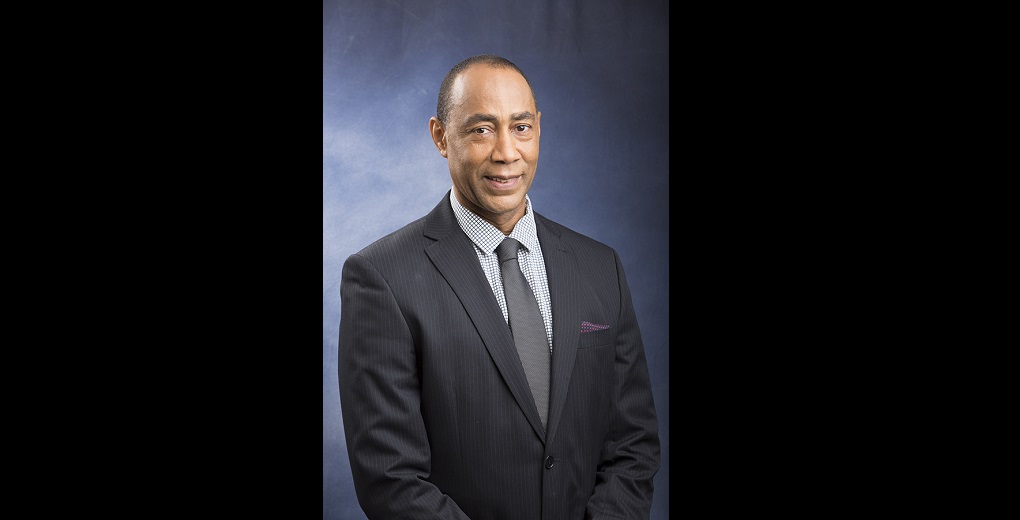 Chairman of the National Gas Company Ltd (NGC), Professor Gerry Brooks, has resigned. NGC confirmed his resignation in a news release issued on Thursday. The statement said Brooks stepped down from all state boards on which he served, effective June 30th.

The release indicated that Brooks will be returning to law adding that he plans to lend his support to the University of the West Indies.

"Professor Brooks intends to turn his attention to building a family legal practice, the focus of which will include mediation and arbitration. Proof Brooks also intends to support The UWI's regional thrust in entrepreneurship and innovation, which is critical to the country's diversification efforts."

Brooks was appointed Professor of Practice by The UWI in Entrepreneurship and Innovation in September 2018.

In thanking the management and staff of the companies in the NGC group, he noted that their commitment and support has enabled NGC and the country to make progress in a number of critical issues including improved certainty of gas supply, improved profitability, accelerated completion of several important upstream and downstream agreements, substantial reduction of multibillion-dollar claims proferred against NGC, successful completion of TTNGL IPO and APO as well as strategic regional and national expansion.

Brooks further stated that good governance and accountability has been been the driving force behind the company's operation.