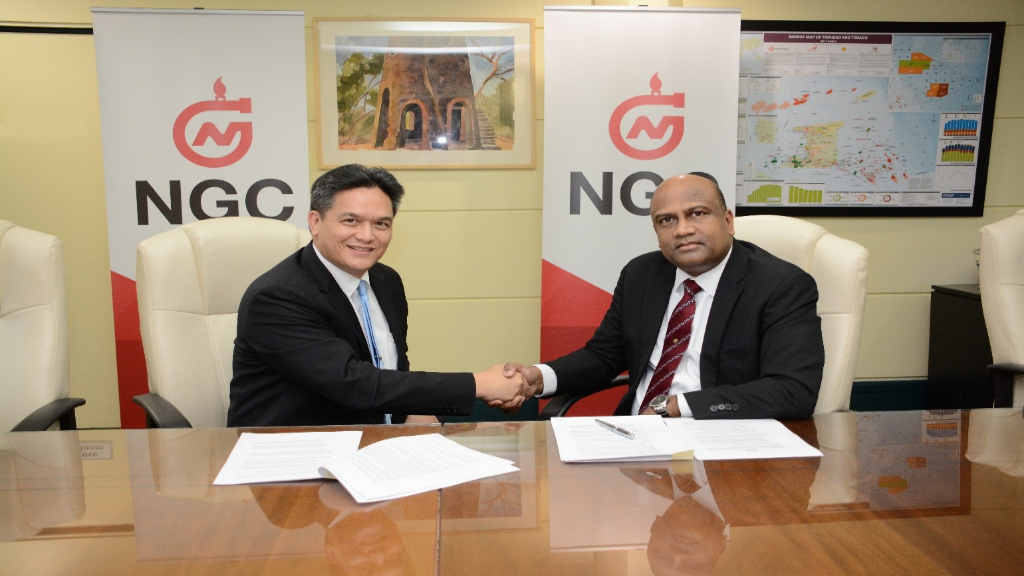 N2000’s sister plant is owned by Caribbean Nitrogen Company Limited (CNC), with which NGC signed an agreement in April 2018.

An agreement was reached on terms and conditions that were acceptable to both parties in keeping with current and prospective industry conditions.

The commercial terms of this new agreement allow for the continued operation of the ammonia plant, bringing a level of sustainability to both parties and benefits to Trinidad and Tobago at a challenging time in the petrochemical sector.

The parties look forward to continuing effective collaboration at an operational level and working cooperatively in the best interest of all stakeholders and that of Trinidad and Tobago.