NGC records $2.3B in profits 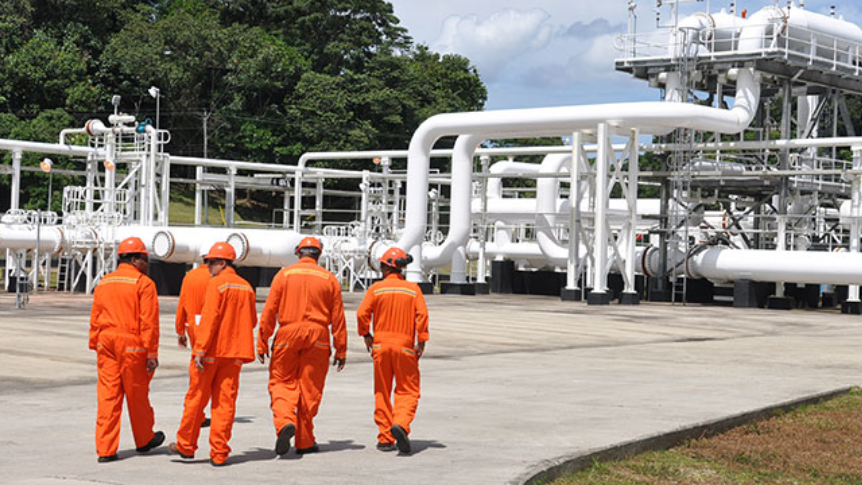 In a summary of consolidated financial statements for the year ended December 31, 2018, NGC Chairman Gerry Brooks reported that the figure represents an increase of $1.338 billion or 135 percent above the 2017 profit after tax of $989 million, following a 37 percent growth for 2017 over 2016.

He attributed the Group’s improved profitability to the ongoing execution of the strategic plan to re-engineer the business to drive new levels of productivity, improvements in commodity prices and partial settlement of the Investment Note Certificates that the Company held in the Clico Investment Bank.

Further, he said, collaborative work with upstream companies continued with local gas supply being enhanced when Shell completed the Starfish drilling programme, with first gas being achieved in May 2018.

Meanwhile, he said the NGC Group continues to be focused on renewables and energy efficiency, and developed projects which are execution ready.

He said through National Energy, a Super ESCO Project has been launched to improve energy efficiency in the manufacturing sector.

NGC CNG continues to lead the transition to a greener transportation environment while helping to meet COP 21 obligations, he continued.

Brooks said the investments made by NGC CNG are yielding positive macroeconomic benefits with 17 refuelling stations and 18 OEM CNG models available to the public with double-digit increases again having , been registered in CNG fuel conversions.

Construction work has also commenced on the largest CNG station in the region, strategically located at the entrance to the Point Lisas Industrial Estate.

He noted that focus has been placed on expansion and acquisition opportunities internationally to grow value along the gas value chain.

The Group’s strategy will continue to focus on gas supply certainty and operational excellence in the face of expected price cyclicality, he added.

“Hemispherically, we have progressed our relationship with Ghana and Mozambique with the signing of Technical Services Agreements with Ghana Gas and Empresa Nacional de Hidrocarbonetos (ENH) to provide consultancy services.

It is proposed to open an office in Guyana in 2019 while marketing initiatives are afoot in Cuba, Suriname and other jurisdictions.”

Going forward, Brooks said pursuit of synergistic and inorganic growth opportunities and the deepening of NGC’s marketing thrust is a critical anchor for future consistent growth.