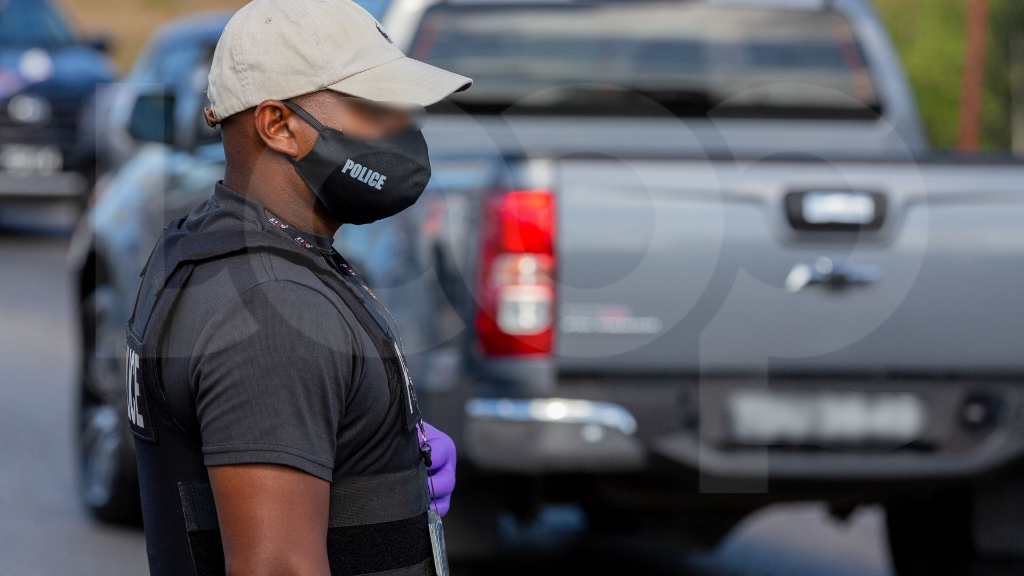 The Caribbean Centre for Human Rights (CCHR) said it is deeply concerned about the 'apparent' extra-judicial killings by the Trinidad and Tobago Police Service (TTPS) of Noel Diamond, Joel Jacobs, and Israel Clinton.

In a statement, the group said there has been an 86 percent increase in police killings this year to date.

'Such acts are egregious violations of constitutional and fundamental human rights and civil liberties and must be condemned. Human rights standards and norms, which are enshrined in our constitution, establish that ‘all persons are equal before the law, and are entitled, without discrimination, to equal protection of the law.'

'CCHR is also very concerned about the ongoing and under-investigated reports of increasing and excessive use of force, displayed on video footage, by the police in Trinidad and Tobago.'

The group also referenced a statistical analysis by the Inter-American Development Bank (IDB) on Persons Deprived of their Liberties (2016-2019), which they said provides further evidence of a culture of police brutality.

'CCHR calls on the government of Trinidad and Tobago to engage in a full and transparent investigation that is prompt, competent, thorough, and impartial. Quick, decisive and fair action is critical to restore citizens’ confidence in the leadership of the TTPS and, indeed, the justice system.'

The group added that it was also time to ensure through the necessary and the long-overdue reforms that the Police Complaints Authority (PCA) is strengthened and its oversight capacity is expanded.

The group said: 'While there may be many explanations for how and why protests erupted earlier this week in response to the killings, nothing relieves the Minister of National Security and the Commissioner of Police from an explanation of the circumstances of the shooting death of Noel Diamond, Joel Jacobs, and Israel Clinton by, or in the presence of officers of the State charged with the responsibility to uphold Law and Order.'

'CCHR wishes to remind the Government and people of Trinidad and Tobago, that in the execution of their duties, law enforcement officials are expected to respect and protect human dignity and maintain and uphold the human rights of all persons.'

'Police officers are promoters and protectors of human rights whilst simultaneously executing their duties to protect and serve.'

The group also referred to international human rights standards which emphasize that ‘no pressure, physical or mental, shall be exerted on suspects, witnesses, or victims in attempting to obtain information’ (Declaration on Enforced Disappearance).

The group said: 'Law enforcement officials are themselves obliged to respect and obey the law.'

'CCHR is also alarmed at the excessive use of force on persons engaged in protesting which resulted in the tragic death of Ms Ornella Greaves. In carrying out their duties, police are obliged to use non-violent means before resorting to the use of force and firearms.'

The CCHR maintains that the use of force should be proportionate to the seriousness of the offence, adding that one of the lessons from the Black Lives Matter protests that have spread globally, is the need for increased accountability and consequences for police services.

The CCHR said: 'When there is a perceived or actual immunity from wrongful use of force, no amount of training will be effective. The PCA must therefore be empowered to take meaningful action.'