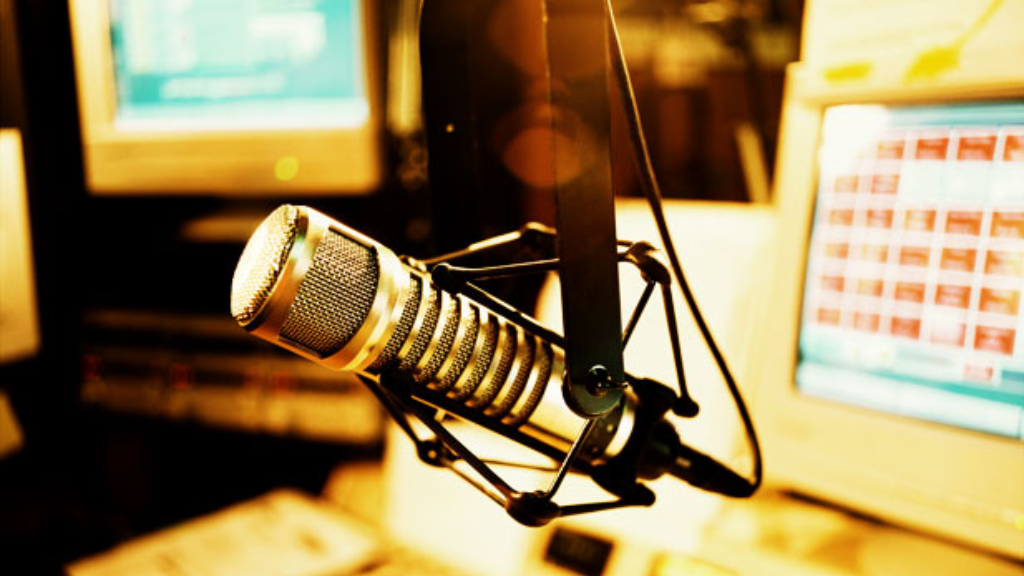 The Silver Lining Foundation (SLF) has condemned anti-gay comments made by announcers on a popular radio station on Monday.

In a statement, the non-governmental organisation (NGO) said it was appalled at the "reckless and irresponsible" comments.

The announcers were having a discussion surrounding homosexuality and reportedly made comments suggesting they would resort to violence if their children confessed to being gay.

One reportedly suggested "reprogramming their brain".

The SLF, which advocates for the rights of lesbian, gay, bisexual and transgender (LGBT) persons in Trinidad and Tobago said the comments could have damaging effects.

"We condemn this sort of uninformed and toxic discourse that seeks to pass as valid social commentary, the SLF said.

"This sort of reckless and irresponsible speech is streamed into many homes, cars and public places and can have damaging effects on both vulnerable young people who are coming to terms with their sexuality and their parents as well who may not have access, opportunities or sometimes basic motivation to get sound information on this sensitive subject matter."

The organisation called for an apology from the announcers.

"This kind of talk reinforces old, bigoted and disproved theories on the issue of sexual orientation and even suggests to parents that murdering their own children is somehow an acceptable solution to finding out your child is gay.

"In 2017, this attack in the sensibilities of the listening public should not be allowed and each presenter and the station's management owes the nation an apology and a promise to do better."

The SLF said it stands ready to offer its own expertise and that of the local LGBT alliance, the Alliance for Justice and Diversity, to raise awareness among media practitioners in order to promote more informed discussions.

In the meantime, it encouraged parents and LGBT persons to ignore the comments.

"To parents of LGBT kids, know that your child is deserving of your love and your respect and being LGBT is not an indictment of your parenting.

"To you, young LGBT people, disregard the nonsense on the airwaves. Hold your head high and rest assured that there are people who have your back and are working to make your lives better. We urge you to stand with us and demand more responsible commentary in the media."