NGO speaks out after social media attacks on female journalist 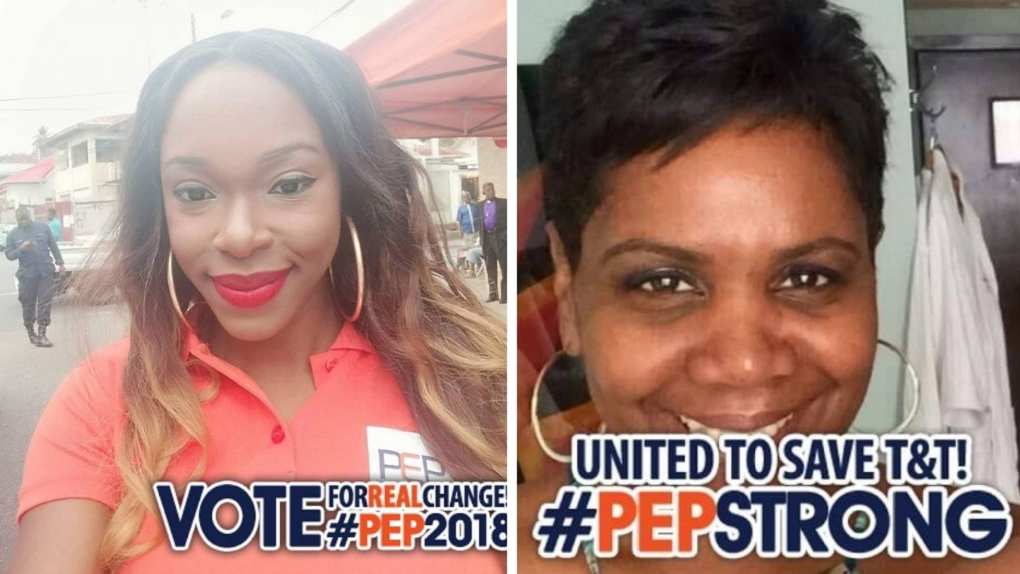 Local advocacy group the International Women’s Resource Network said it expressed concern over what it said were attacks on journalist Hema Ramkissoon following an interview with political party the People's Empowerment Party (PEP).

In a statement, the group expressed concern over the recent 'negativity being meted out' to Ramkissoon by the Progressive Empowerment Party (PEP).

"The International Women’s Resource Network is expressing concern regarding the recent negativity being meted out to media personality – Hema Ramkissoon by the Progressive Empowerment Party (PEP)."

"Concerns on this issue were also raised by the organization’s members in international jurisdictions who, having viewed the related posts on social media, have described the attacks to be detrimental to not only the character and integrity of Ms. Ramkissoon but also those of other women and female journalists in particular."

"In an age where conversations and connection with each other have become more real and fluid, the organization strongly believe that individuals and/or interest groups who may have differences in opinions on various national issues disseminated in the media should attempt to engage with each other to aimed at arriving at amicable solutions." 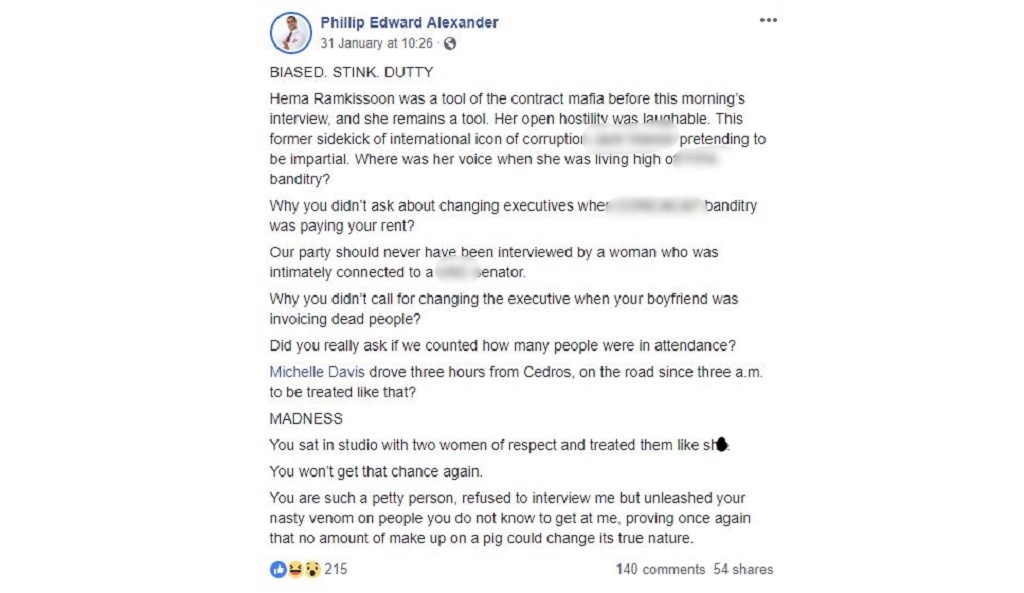 "Personal attacks whether physical or via social media are strongly condemned. Further the social media content relating to this issue can best be described as vile and hate-filled to even suggest that a crime was committed by Ms. Ramkissoon. If as a country we are serious about dealing with issues around gender sensitivity and instilling respect in the ways in which we treat with women, then the PEP owes Ms. Ramkissoon an urgent apology," the group said.

Head of the PEP, Phillip Edward Alexander, later made a public post to his Facebook page saying instead that the media organisation should apologise to the party.

Farmer Nappy responds to Bajan critics: My song is a clean song