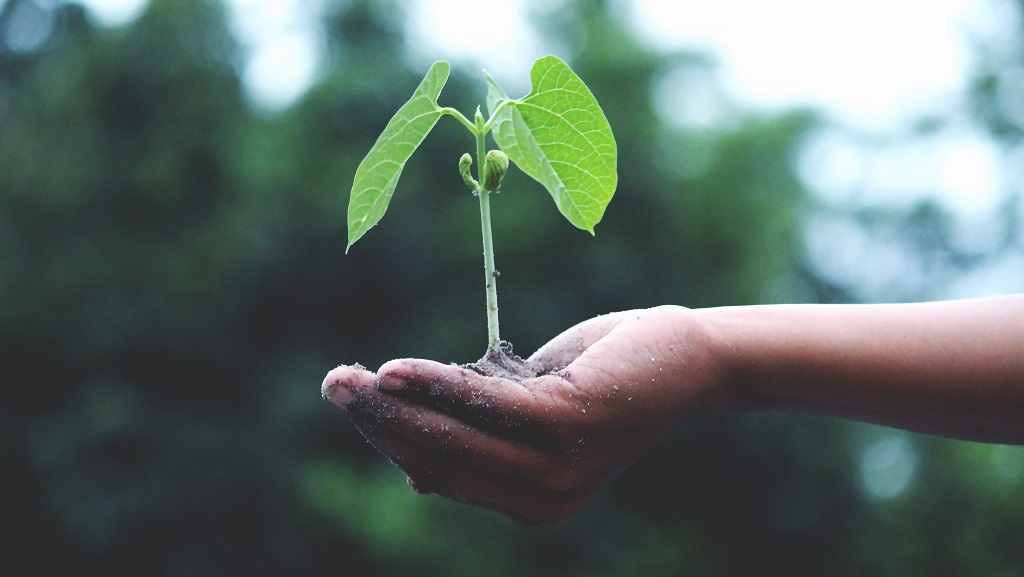 Civil society organisations are calling on Prime Minister Dr Keith Rowley to set timelines for establishing a National Council for Sustainable Development (NCSD) after the deadline expired three months ago.

The Cropper Foundation shared a letter sent to the Prime Minister via social media, asking for an update as government had set out a timeline of one year from November 2, 2018, to establish the Council, after the National Environment Policy was laid in Parliament.

That deadline has since passed.

“Three months have now passed since the stipulated deadline of November 3, 2019 and the NCSD only remains "under the active consideration of the cabinet".

“This, according to a letter by the Office of the Permanent Secretary in the Ministry of Planning and Development, responding to civil society's demand for action. This call for action was made in a letter addressed to the Prime Minister Dr Keith Rowley (who now also serves as Minister of Planning and Development), reminding him of the urgency of the matter of establishing the NCSD and collaborating with civil society in the process.

“Trinidad and Tobago can ill afford to lose any more time on addressing the issue of sustainable development,” the Cropper Foundation said.

The groups said on January 6, 2020 a letter was sent via email to Dr Rowley requesting an update, to which the Ministry of Planning and Development said the matter was under under ‘active consideration’ before Cabinet.

The groups are now calling for an updated timeline and a framework "in which civil society participation is included in the development of the mandate for the Council, the criteria for members’ selection and subsequent composition of the Council before its establishment".

“Civil society strongly urges the Ministry of Planning and Development to establish the National Council for Sustainable Development at the earliest opportunity and reiterates that this critical mechanism must be achieved in a manner that is truly transparent and representative in order to be of benefit to all citizens of Trinidad and Tobago,” the letter said.

The letter was signed by several NGOs including Fishermen and Friends of the Sea, IAMovement, the Lloyd Best Institute for the Caribbean, the Oilfield Workers’ Trade Union, Sustain T&T, the Matura Women’s Group, Environment Tobago, the Toco Foundation, the Network of Rural Women Producers of T&T, and many others.

According to the National Environment Policy, a National Council for Sustainable Development (NCSD) must be established within one year of the NEP coming into effect.

The NCSD will “provide a forum for Government, business and civil society to have ongoing oversight with advisory functions to the Action Plan.”

The Action Plan will “serve as the pathway to an environmentally sustainable future for Trinidad and Tobago; reflect strategic efforts for integrating sustainable development into sectoral development and poverty alleviation, and contribute to the transformation of the unsustainable trajectory of global development through nationally appropriate effort”.

Among its objectives is the requirement to "amend existing legislation or develop new legislation, as appropriate, to give effect to Trinidad and Tobago’s commitments under MEAs related to climate change".