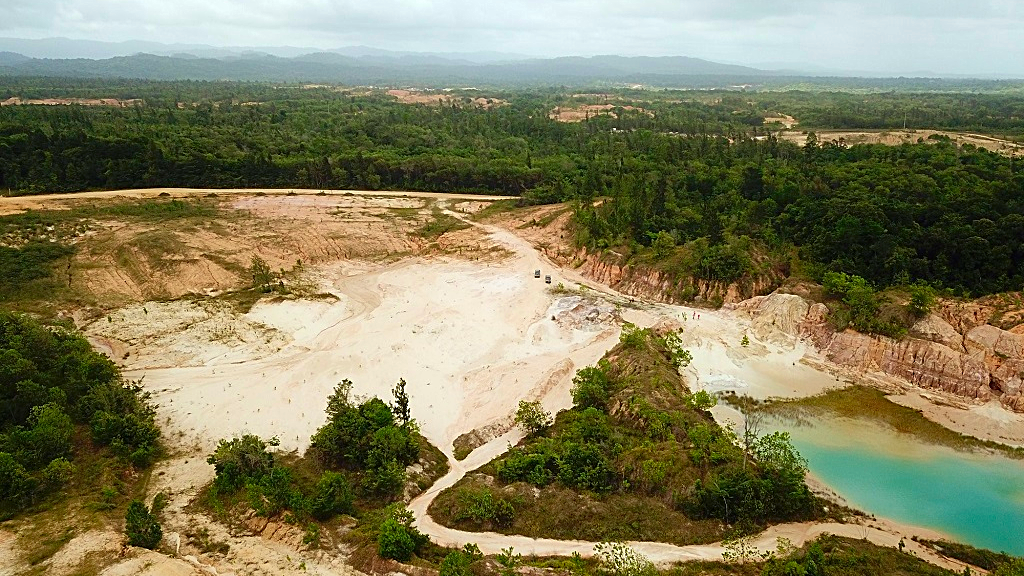 Local conservation groups have come together to launch a quarry rehabilitation project in Sangre Grande.

In a statement to social media, environmental group IAMovement said volunteers as well as members of United Way Trinidad and Tobago National Day of Caring gathered at the National Quarries Sand and Gravel site in Sangre Grande where they began a replanting project in a bid to restore the quarry through the IWEco Quarry Rehabilitation project. 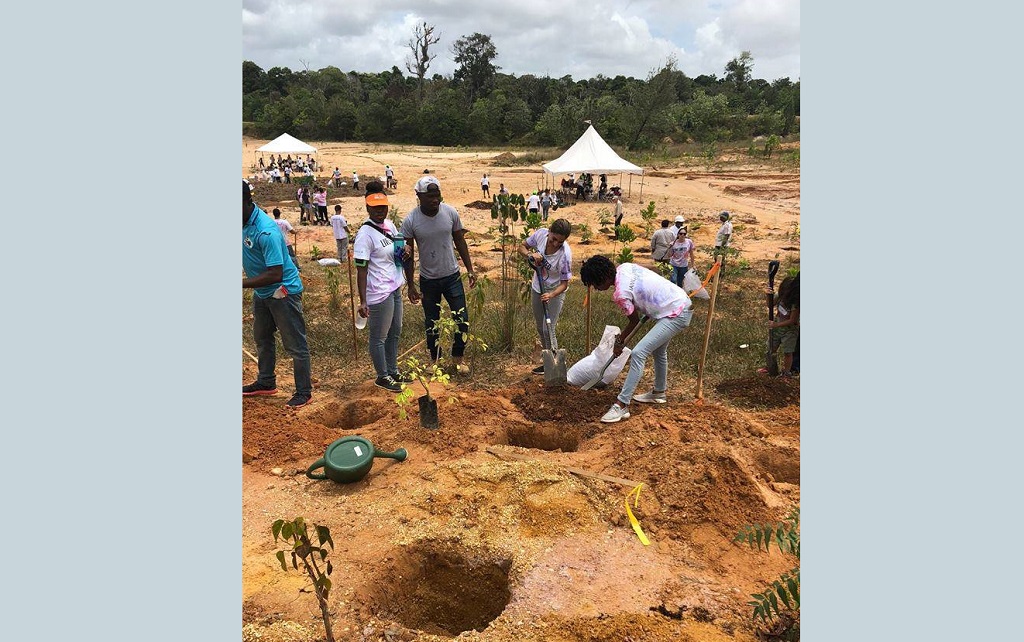 The group said a total of 4,000 vetiver plants, 75 trees were planted. The groups also laid out organic material on the ground to create topsoil including grass and tree cuttings, wood chips, sawdust, Sargassum seaweed and spent grain from Carib Brewery.

The group said over the next four years members of the local community will take action to convert the quarry. 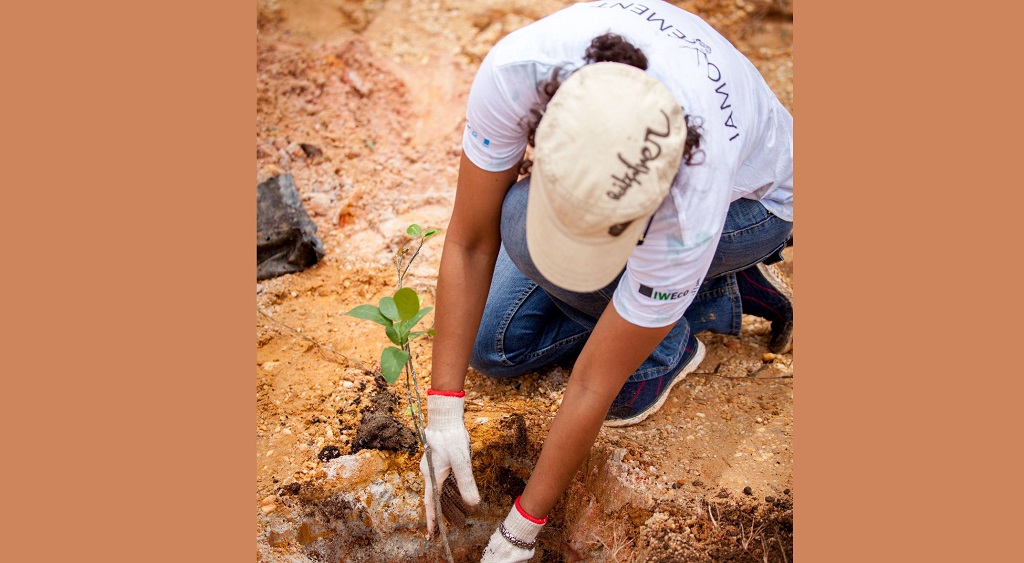 "Quarries don't get rehabilitated in one day - but what is most exciting is that this is just the beginning! Over the next 4 years, members of Turure and surrounding communities will become trained and certified "Quarry Rehabilitation Champions" with opportunity for employment until 2021 to rehabilitate a whole lot of degraded quarry lands - targeting between 50 to 100 acres."

"These Quarry Rehab Officers will then represent a new workforce able to carry out rehabilitation of all quarries in T&T, which are now required by law to do so after mining activities are completed, under the 2015 Minerals Act," the group said. 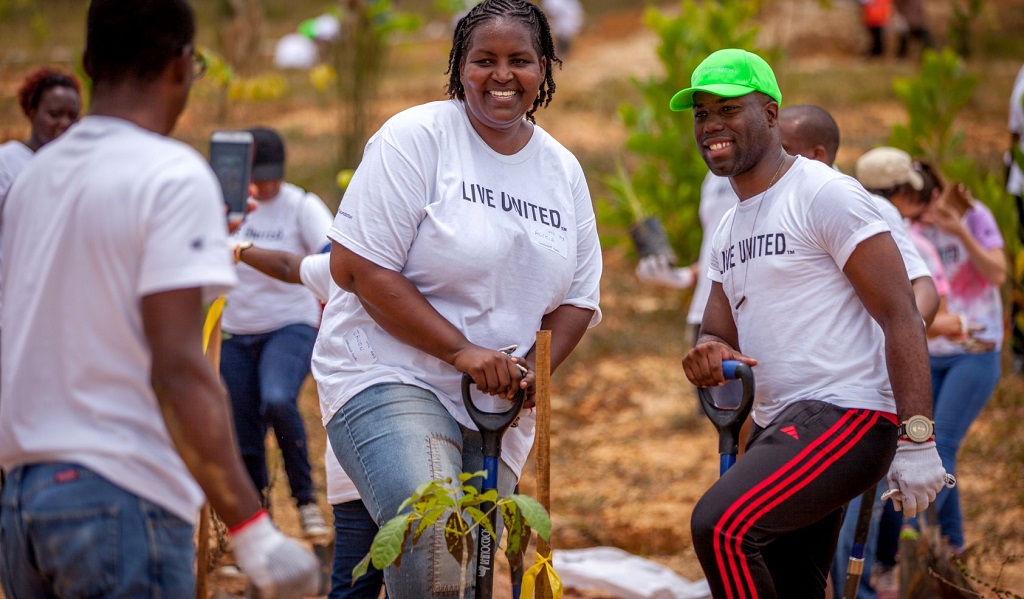 IAMovement thanked the National Quarries Company for assisting in the project.

"We give our biggest thanks of all to National Quarries Company Limited for taking this progressive leap forward and showing their commitment to move towards responsible rehabilitation practices, by leading the charge as the key quarry partner for this effort! And great big Thank You's also to our NDOC18 partners Trinidad and Tobago Unit Trust Corporation, WorleyParsons, Peake Trading Limited, GEF Small Grants Programme Trinidad and Tobago, EMA, Hello Green, Sustrust, Fondes Amandes Community Reforestation Project (FACRP), Sangre Grande Regional Corporation, The Cepep Company Limited, Trinidad and Tobago Bridge Initiative, One Yoga Trinidad & Tobago, SWMCOL, and importantly all of the amazing IAMovement volunteers who worked so hard to help bring this day together!"

According to the Ministry of Energy and Energy Industries, in 2013 there were approximately 90 active mining operations (both public and private), with 45 of those being sand and gravel quarries. In Tobago the primary material quarried is andesite.

For the year 2013, local aggregate production was estimated at just above six million cubic yards.

"It is noted that quarrying activities have adversely affected the forests, wildlife sanctuaries, watercourses and communities," the Ministry said. 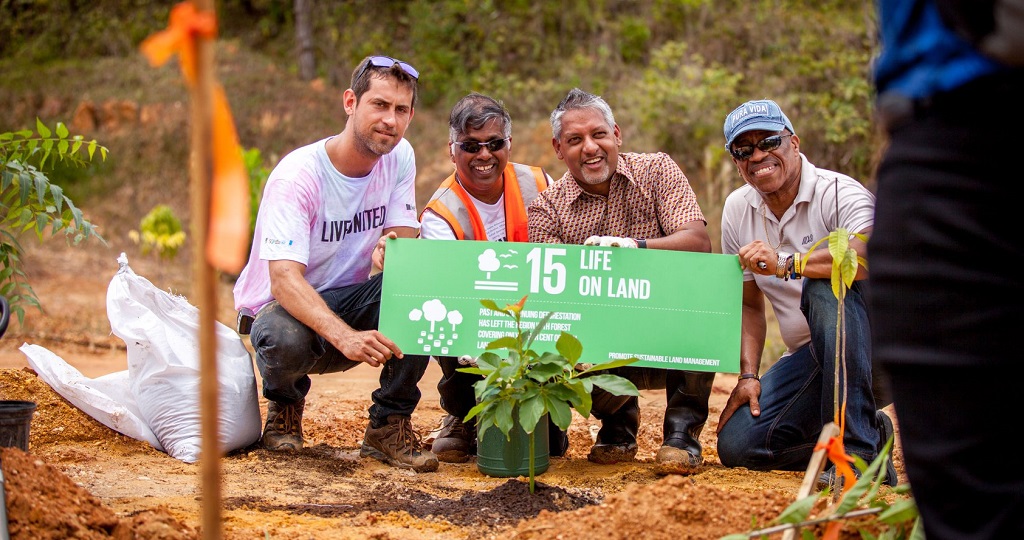 The minerals that are quarried are primarily sedimentary in origin. Blue coloured limestone and sharp sand and gravel of various grades are quarried in the Northern Range for use in the construction industry.

Plastering sand, or red sand, is quarried in central Trinidad and used as a low-grade fill material and as a construction finishing material. Yellow- coloured limestone is quarried in the south central portion of Trinidad. Clay is extracted from the central and southeastern areas of Trinidad and primarily used in the manufacture of blocks, tiles and pottery. 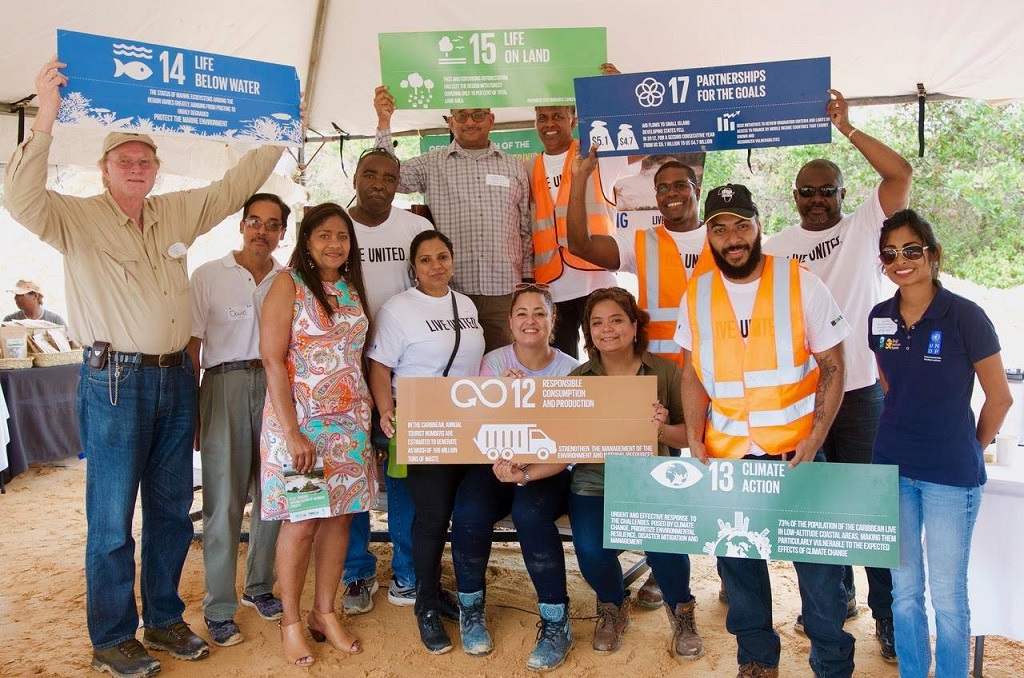 Oil sand and asphalt are quarried in southwestern Trinidad. They are used as road paving material. Argillite is found in south Trinidad. Porcellanite is also extracted from the extreme southern areas of Trinidad and used as an alternative to Portland cement and as low-grade road base material.