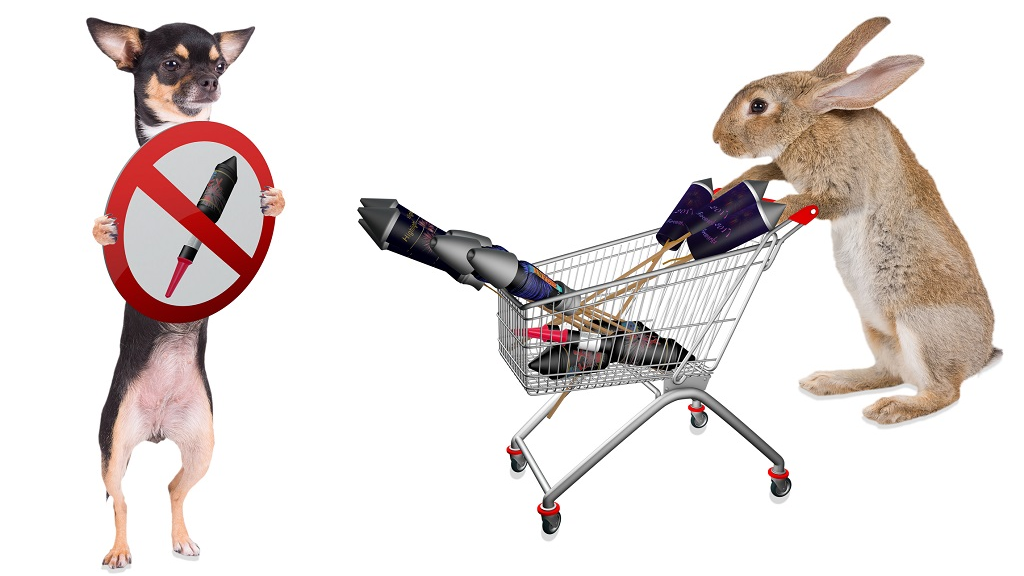 Animal rights groups said they may take legal action against the state regarding the use of fireworks after a kangaroo at the Emperor Valley Zoo died following Independence Day fireworks in Port of Spain.

It was confirmed via autopsy that the animal died due to trauma and stress connected to the fireworks.

Dial said they have approached the Trinidad and Tobago Police Service (TTPS) to investigate the incident under the country's animal cruelty laws.

She said that the issue affects everyone and concerns much more than just the animals at the Zoo, adding that the issue will flare up once again with the approaching Divali holiday and New Year's Eve celebrations.

"It clearly shows the evidence of what fireworks do....we have been talking about the trauma caused by fireworks...and now we have proof."

"Seeing that we have the evidence now...we are calling for a ban on fireworks because clearly the police cannot enforce the laws that exist right now concerning the use of fireworks," she said.

The groups are calling for a meeting with FireOne Fireworks, the Environmental Management Authority (EMA) and the TTPS to address the matter.

"The law clearly states that you cannot set off fireworks (close to) someone's home or in a town, and Divali is coming up. It goes on from Divali into Old Years'," she said.

"The law is for all and if we do not get this meeting and we do not see the government and the police (on) this particular issue...we intend to maybe seek legal advice and we may have to take some legal action," she said.

There have been several incidents involving serious injuries and the destruction of property due to fireworks.

In November 2018, a house was destroyed by fire after a scratch bomb was allegedly thrown at the house.

In 2016 a grandmother was rushed to hospital after her hand was mangled by a scratch bomb. The elderly woman had been trying to protect her granddaughter after the explosive landed in the car, next to the baby.

A petition was recently launched online to tighten regulations surrounding the use of fireworks.

At a Joint Select Committee (JSC) meeting in 2017, Managing Director of FireOne Fireworks, Andre Abraham, said he was not in agreement with a total ban on fireworks but supported regulatory control including a time limit for usage.