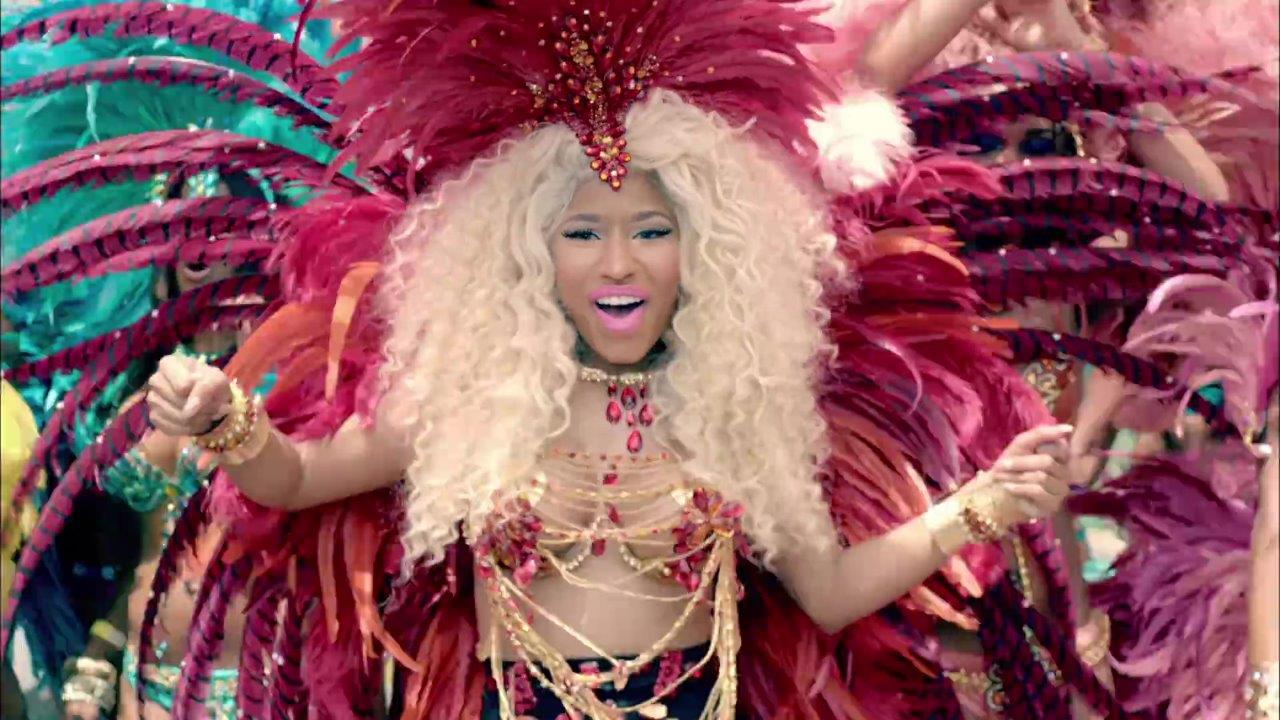 Nicki Minaj in a scene from her video Pound the Alarm, shot in T&T in 2012.

American rapper and singer, Nicki Minaj, will be visiting Trinidad and Tobago for the Carnival season.

See the IG story below: 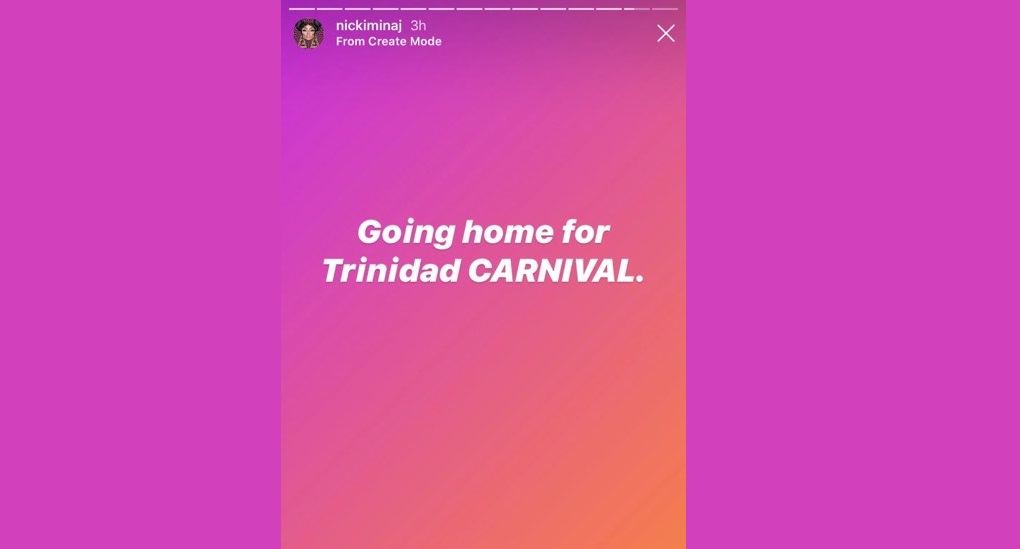 The entertainer has featured Trinidad and Tobago Carnival in her past work - coming to T&T in 2012 to shoot her video for her single Pound the Alarm. Minaj recreated scenes from Carnival for the video - women, including the rapper herself, decked out in an array of Carnival costumes, moko jumbies, jab molassies and cameos from soca stars Machel Montano, Bunji Garlin and Fay-Ann Lyons.

Among her many accolades, she has received 10 Grammy award nominations.

She won the same categories in 2012 for her second studio album, Pink Friday Roman Reloaded, and again in 2015 for The Pink Print.

Nicki has also won BET, MTV, VMA and People's Choice Awards among many others, over her more than a decade long career, paving the way for other female artistes behind her.

Nicki Minaj apologises for retirement tweet, says it was insensitive