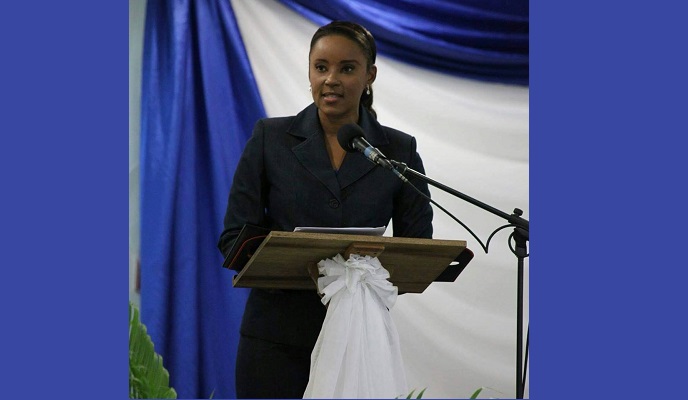 Nicole Dyer-Griffith was the interim leader of the Alliance of Independents and former Chairman of the Congress of the People, now, she has set her eyes to contest the leadership position of the COP.

The party’s internal election is set to take place on July 9th.

In a statement, Dyer-Griffith explained why she chose to join the race for the party’s leadership.

"I had no choice but to return to the Congress of the People and seek the mantle of leadership of the party. I had no choice because my love for this twin island and the precarious position we find ourselves in, leaves me no choice. I simply have to take a stand."

“Our country is at the crossroads.

We are fast approaching the point of no return.

I am here to claim stewardship over the COP and to reclaim its rightful place as "the party of the future" by addressing the substance of all that is needed today and I begin by humbly asking for your support as I begin the process of earning it.

Two words will encapsulate the re-emergence of the COP as we reclaim Trinidad and Tobago to be the paradise it once was...

Dyer-Griffith said through her, COP members will see innovative ideas that can make a difference overnight if implemented.

She said she was aware of the level of dedication, commitment and sacrifice required to successfully rebuild the party, but said she was confident that she has what it takes to make it work.