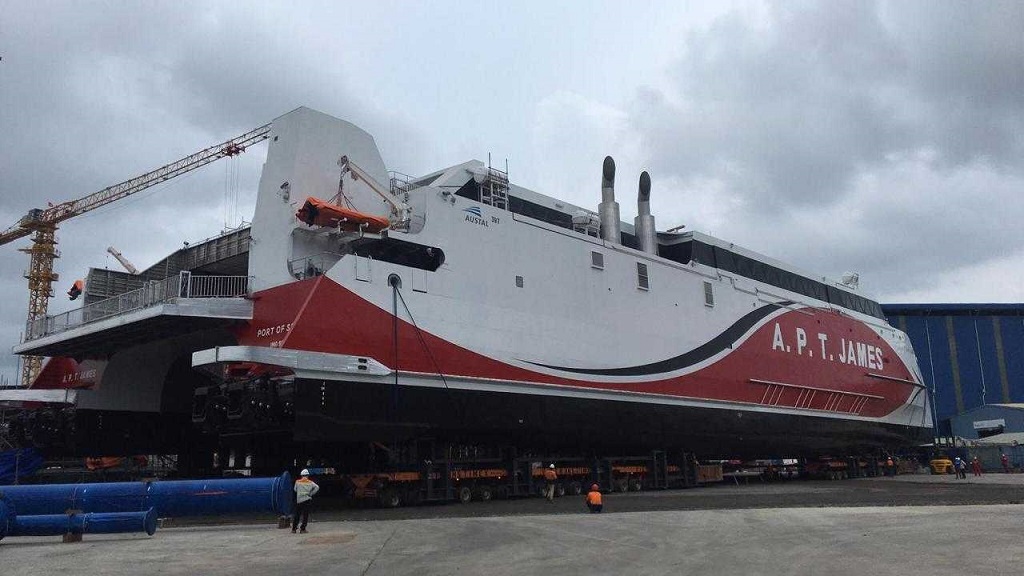 The National Infrastructure Development Company Limited (NIDCO) said commissioning works are due to begin on the fast ferry, the ‘A.P.T. James’, which will be used for the Trinidad and Tobago sea bridge.

In a statement Tuesday, NIDCO said the A.P.T. James will be launched on May 22, 2020 at the Port of Vung Tau, Vietnam.

NIDCO said at that time, commissioning works will begin and are expected to be completed by the end of July 2020, ‘subject to current limitation of COVID-19 restrictions’. 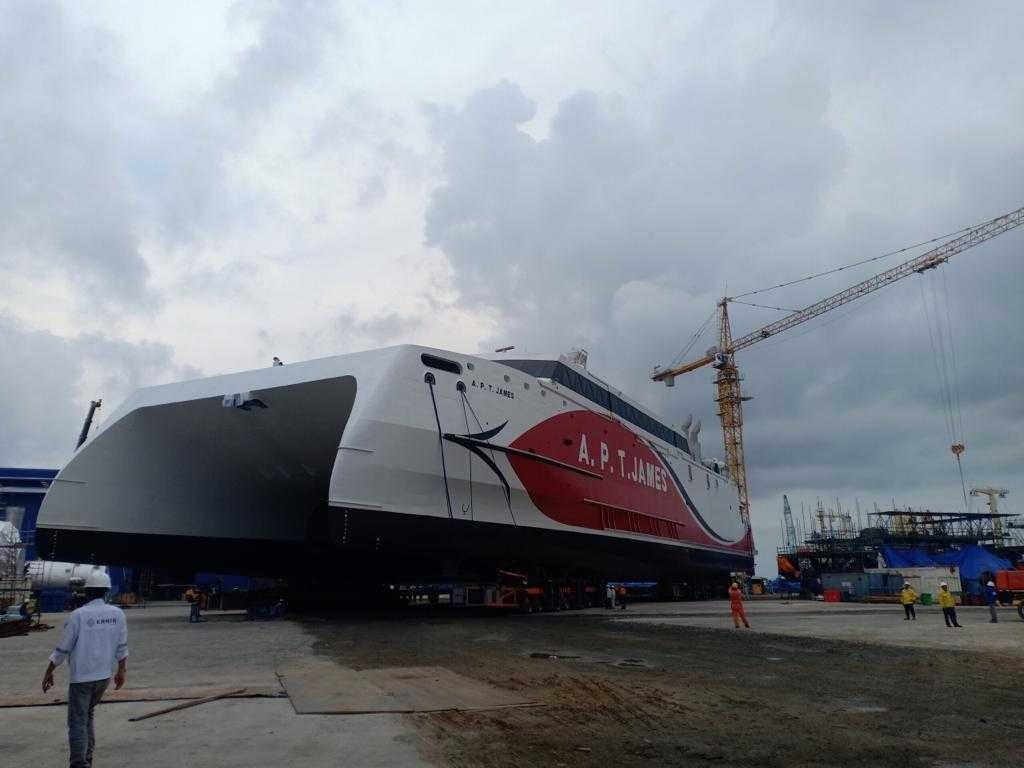 The company said an update on the vessel’s delivery to Port of Spain will be subsequently released.

In 2018 Australian company Austal said it was contracted by NIDCO to design and build a 94-metre high speed vehicle and passenger catamaran to be delivered in mid-2020.

The ship, designated 94m AutoExpress, would 'provide high speed passenger and vehicle operations on the key sea bridge between the islands of Trinidad and Tobago' and would be built in Austal’s new shipyard in Vung Tau, Vietnam.

The company said the vessel is designed to carry 926 passengers and 250 cars at speeds of 37.5 knots and will operate a daily service between the islands of Trinidad and Tobago. The ship will also feature Austal’s newly developed and industry leading innovation in smart ship technology, MarineLink Smart. 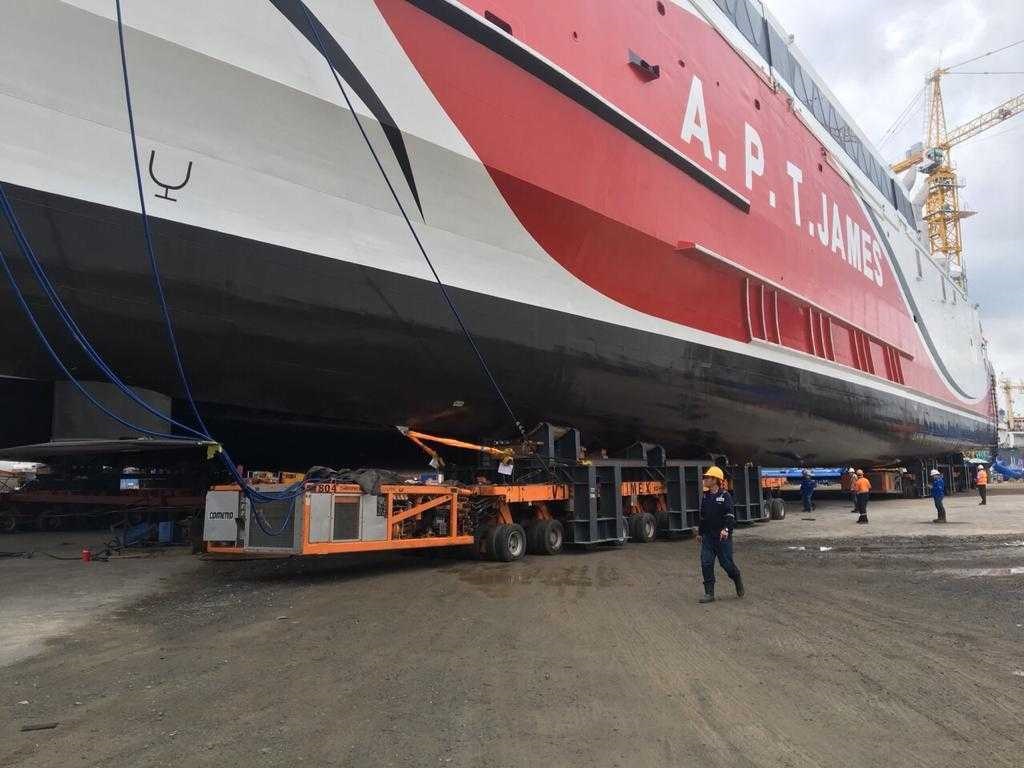 The release said NIDCO would finance the vessel through an export loan from Australia’s Export Finance and Insurance Corporation (EFIC).

INCAT, based in Tasmania, is an Australian company which built the T&T Express and the T&T Spirit which were purchased as used vessels by the Government to service the inter-island sea bridge.

In April 2019, Finnish company Wärtsilä said it was preparing waterjets for a vessel being built by INCAT for Trinidad and Tobago.

The company said that vessel was expected to be handed over to Trinidad and Tobago in late 2020.