NIDCO to meet with stakeholders on Tobago airport project 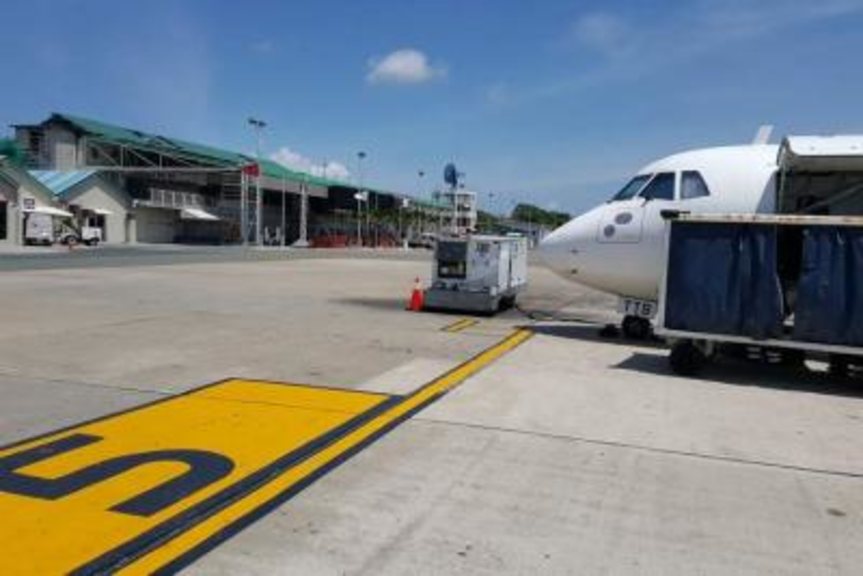 No eviction notices have been issued to residents in Crown Point, Tobago as work continues apace for the construction of a new airport terminal in Tobago.

In fact, as part of the land acquisition process, the Notices were distributed to residents in the designated area, to allow surveyors to enter to survey and measure the lands under consideration to confirm whether they fall within the proposed boundary of the airport site.

Social surveys, which included one on one interviews with residents to determine what their needs might be during the acquisition process, were conducted by consulting firm ACQ and Associates, NIDCO said.

NIDCO has scheduled a stakeholder meeting on Friday as part of the process for gaining a Certificate of Environmental Clearance (CEC) for the project. The meeting will take place from 5pm at Rovanel’s Resort and Conference Centre. The associated public notices will be published in the newspapers on from tomorrow until Thursday.

Procurement of a contractor to design and construct a terminal building and supporting infrastructure for the ANR Robinson International Airport in Crown Point, Tobago is ongoing.

Government approved the construction of a new terminal building and supporting infrastructure for the ANR Robinson International Airport, which will be managed and overseen by NIDCO.