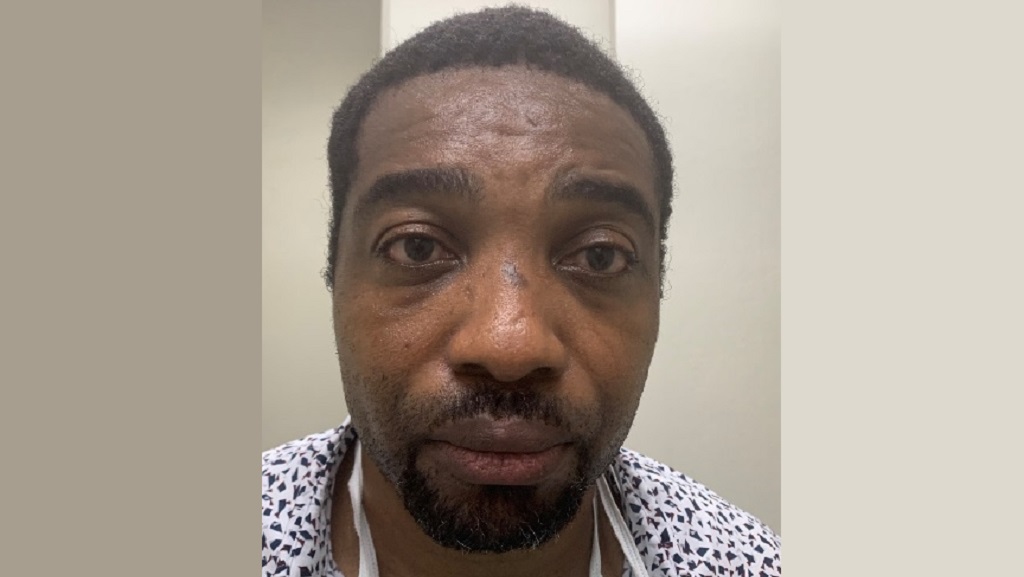 Police said a Nigerian national was charged with defrauding an 82-year-old woman of over one hundred thousand dollars, after she was contacted by someone pretending to be her long-lost godson from the United Kingdom.

The Trinidad and Tobago Police Service (TTPS) said in a statement Tuesday that 48-year-old Charleson Obasoanya, of El Socorro, was charged with larceny trick of sums totalling TT$128,500, and two counts of money laundering of sums totalling TT$48,000, when he appeared before Magistrate Adia Mohammed in the Port of Spain Magistrates’ Court, on May 18, 2020.

The woman told police that in July 2019 she received foreign phone calls and messages from a man pretending to be her long lost godson from the United Kingdom.

She then proceeded to make payments totalling TT$284,851.10 to various bank accounts, including TT$128,500 to a bank account held in the name of a business.

Staff at the bank took note of the deposits made by the victim and informed her that she was possibly a victim of a scam.

Officers of the Fraud Squad conducted investigations into the matter and arrested a male suspect at a bank in Port of Spain, on Wednesday, May 13, 2020, attempting to withdraw TT$50,000 from a business account into which the victim had deposited funds.

Obasoanya was charged by PC Ramsankar of the Fraud Squad on May 15, 2020.

The accused was remanded into custody and the matter was adjourned to Wednesday, May 20, 2020.