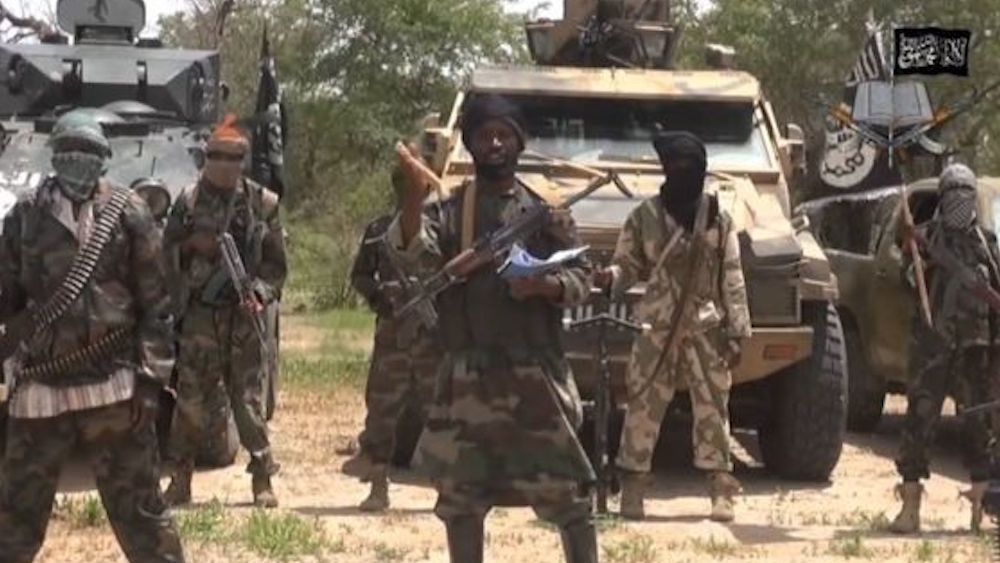 Nigeria's military says it has rescued more than 1,100 people, including women and children, who had been held by Boko Haram extremists in different parts of the Lake Chad region near Cameroon.

Tuesday's announcement comes more than a week after Boko Haram abducted 110 girls from their school in Dapchi in Yobe state.

The extremist group has abducted thousands of people over the years.

Operation spokesman Col. Onyema Nwachukwu says soldiers killed at least 35 Boko Haram fighters during the raids on Monday in the northern fringes of the Lake Chad islands and the Sambisa region.

Nigeria's government's is under growing public pressure to respond to the Dapchi mass abduction and prove its repeated claims that Boko Haram has been defeated.

Nigerian president vows to step up fight against Boko Haram