Nissan recalls Altima; door may open if window rolled down 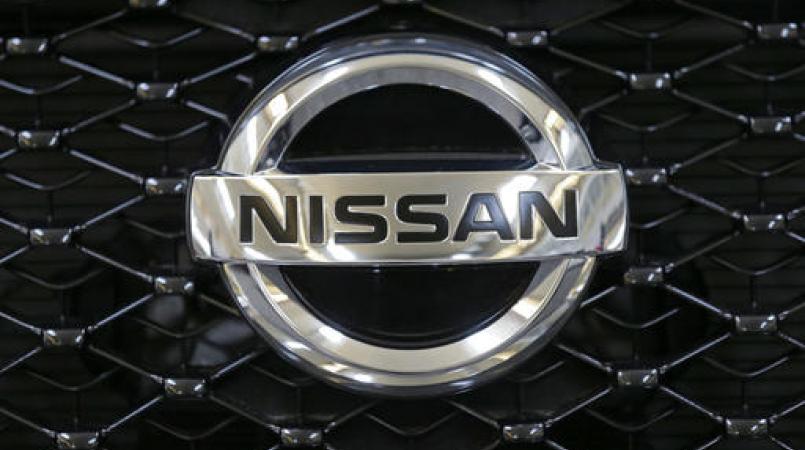 You might not want to open a rear window if you're driving a Nissan Altima.

The company is recalling nearly 363,000 of the midsize cars worldwide from the 2015 through 2017 model years because the doors might open if a rear window is lowered.

Documents posted Friday by the National Highway Traffic Safety Administration show that the latch and lock cable in the doors may not have been routed properly at the factory. In certain situations, the window assembly can interfere with the cable and inadvertently open a door.

The documents say there were "several incidents" that could have been caused by the problem, but Nissan said it knows of no crashes or injuries.

The documents say that Nissan first found out about the problem last summer when it was told of a single incident in which the rear door opened unexpectedly. The company investigated but couldn't duplicate the problem.

It happened again in September or October. Nissan investigated further and found the improperly routed cable. It made changes at the factory but attributed the problem to an isolated assembly error. Nissan got more reports from October through December and decided to do the recall on Jan. 10, the documents show.

Most of the recalled vehicles are in the U.S. and Canada, with some in Mexico and South Korea.

Nissan will notify owners about the recall within the next two months. Dealers can modify the doors to ensure that the cables are routed properly.