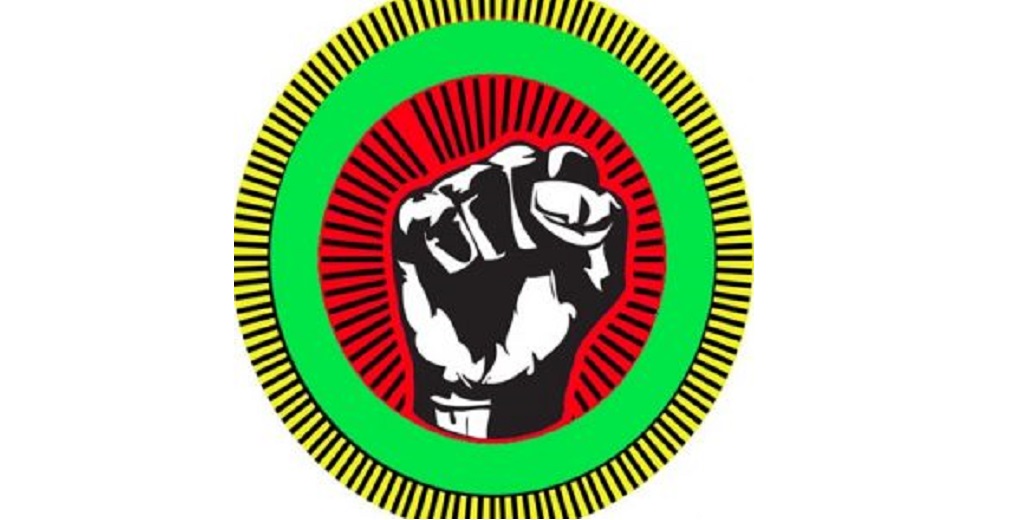 The National Joint Action Committee (NJAC) is demanding that the police officers involved in the shooting of three men at Juman’s Drive, Second Caledonia, Morvant on June 27, be placed on immediate suspension.

In a statement on Thursday, the trade union has said that contrary to the Police Commissioner’s comments on the matter, the suspension of the officers should not be determined by the number of lawmen involved, but rather based on principle and process.

“Such action would ensure that the investigative process is transparent and would engender more confidence by the public in the process. As it is oftentimes said, justice must not only be done but also appear to be done. Failure to adopt this course of action can only serve to worsen an already inflamed situation.”

NJAC has also called for the urgent amendment of the Police Complaints Authority Act in order to increase the effectiveness and authority of the body. This, as it quoted PCA Director David West who said the organisation has no way to enforce complaints with no duty on the top cop deciding what would be done. West was quoted in a newspaper report in June 2018 titled “Toothless PCA wants power”.

“As it stands, the public has very little confidence in the power of the PCA to deal effectively and independently with matters involving the investigation of police officers,” the authority said.

Recalling the 1970 revolution, NJAC said it was due to citizens’ concern about a lack of equality and justice.

“It is NJAC’s view that whenever people believe that they are being denied Justice and Fairplay, especially when this denial is based on historical prejudices, such as, where they live or which sector of the society that they come from, they conclude that the only way their voices can be heard, or their issues addressed, is through protest action. This is what we have seen over the years, occurring in various communities. The present situation is but another instance. This is what led to the development of the People’s Revolution of 1970.”

The authority said justice must be seen as a human right. In its absence, public trust and confidence in the system are eroded.

“This opens the gates to public expressions of discontent in ways which may not always be seen as desirable. This, however, should not be seen as a war between the police and the people, but rather as a struggle for justice.”