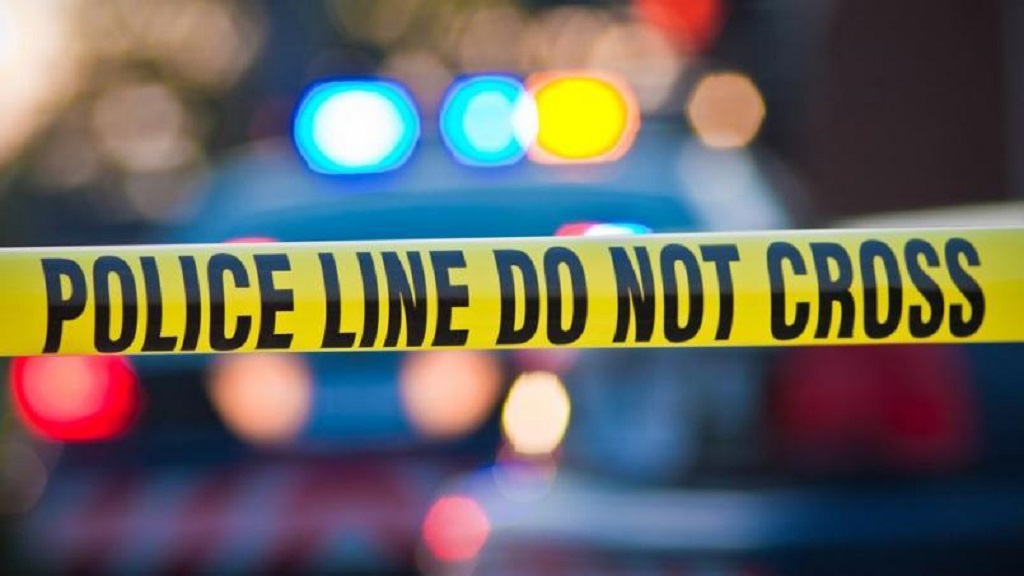 As public debate on the crime situation continues, those in positions of influence are being urged to exercise a greater level of responsibility and restraint in their comments in the matter.

The word of caution comes from the National Joint Action Committee (NJAC) which has expressed concern over recent comments coming from voices of influence.

Taking note of these comments, NJAC said there has been an escalating level of fear and panic amongst the population in lieu of the current state of anxiety about crime.

This, it noted, has led to “a lack of balance and reasoning in comments from various sectors of the society”.

But, the Committee called for good sense to prevail.

It warned that in the search for speedy resolutions, individuals should be mindful that they do not “make the error to make decisions that would endanger the fundamental rights and freedoms of the wider society”.

NJAC said politicians should keep the same in mind, and refrain from using the situation for political gain.

The group said politicising crime can only serve to worsen an already volatile situation.

It added that regardless of individuals’ feelings of fear and concern, the use of one evil to root out another evil cannot be justified.

NJAC noted that in 1995 it predicted an increase in crime by 1000 percent if the social and economic policies did not change.

Reflecting on that prediction nearly 25 years ago, the Committee stated that crime remains a consequence of existing structural problems like unemployment and substance abuse which require urgent attention.

“Such problems include unemployment, drug abuse, alienation from the political process, the nature of our economic system, lack of participation and consultation and the spiritual demise. According to NJAC, these are all factors which lend themselves to frustration, bitterness, anger and the survival ethic, all of which contribute to the nature and incidence of crime in our society.”

It repeated its observation based on the crime patterns 25 years ago: “The solution to crime does not lie in the provision of more arms and ammunition, more vehicles, more squads and more equipment to the police. It has more to do with what assurance of happiness the State can provide for its citizens.

It has to do with a concept of national security that goes beyond the confines of narrow militaristic assurances and punitive sanctions.”

NJAC believes that the National Security Ministry must consider and treat with, as part of its function in treating with crime, the welfare, and happiness of its citizenry.