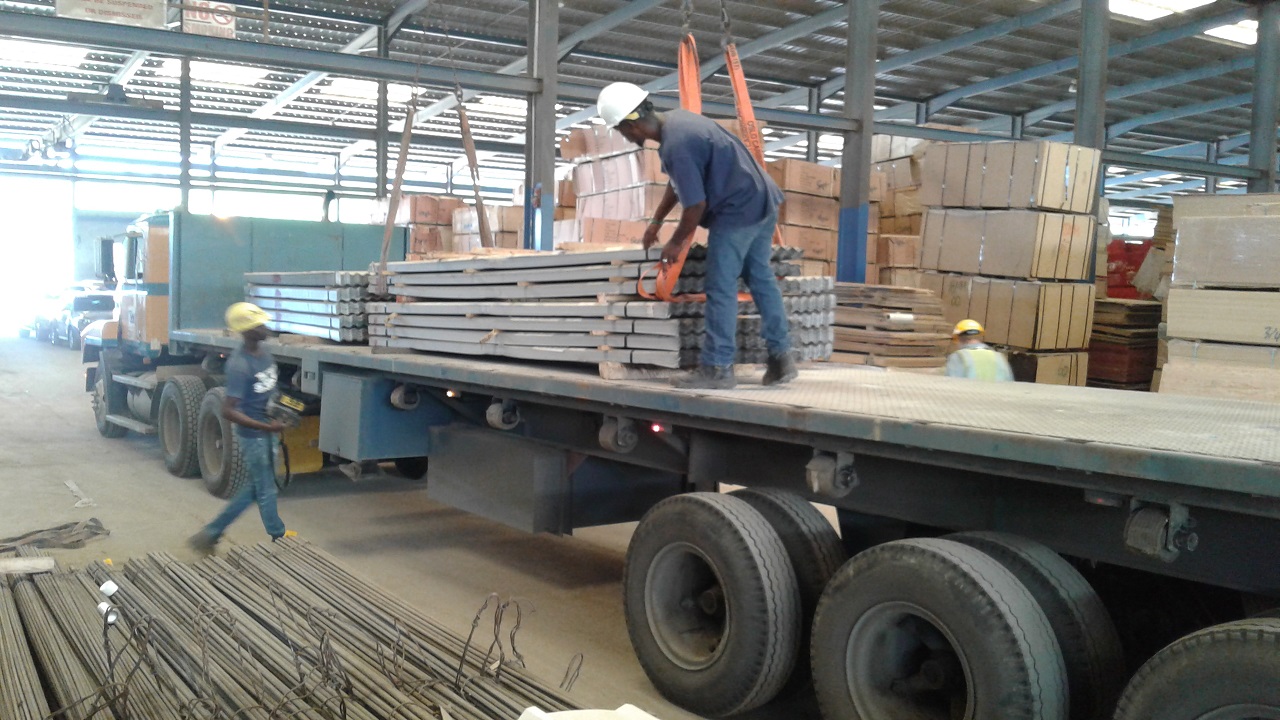 Recovery efforts are still underway in Dominica as the country struggles to rebuild following the devastation of Hurricane Maria.

History will judge Trinidad and Tobago harshly should the Government not rescind its decision not to support Dominica’s request for a waiver of its 2018 – 2019 contribution to the Organisation of American States (OAS) based on the economic challenges the country still faces following the devastation of Hurricane Maria.

The Dominican economy is still reeling from the effects of Maria six months later, and is set to decline by 16 per cent in 2018.

The National Joint Action Committee (NJAC) is calling on Government to reverse its decision not to support Dominica’s request as it says the current position taken goes against the spirit of unity that should exist among the members of the OAS and may be in direct contravention of both article 35 and article 37 of Chapter VII of the Charter of the OAS.

“Article 35 states that the Member States should refrain from practicing policies and adopting actions or measures that have serious adverse effects on the development of other Member States.

Article 37 states that the Member States agree to join together in seeking a solution to urgent or critical problems that may arise whenever the economic development or stability of any Member State is seriously affected by conditions that cannot be remedied through the efforts of that State.”

NJAC added that the insensitivity to the plight of the Dominican people was made all the more glaring by the fact that Trinidad and Tobago was the only state amongst the 35 members of the OAS that did not support the request made by Dominica.

“It is NJAC’s opinion that if such a decision is not reversed, history would judge Trinidad and Tobago very harshly,” the Committee concluded.