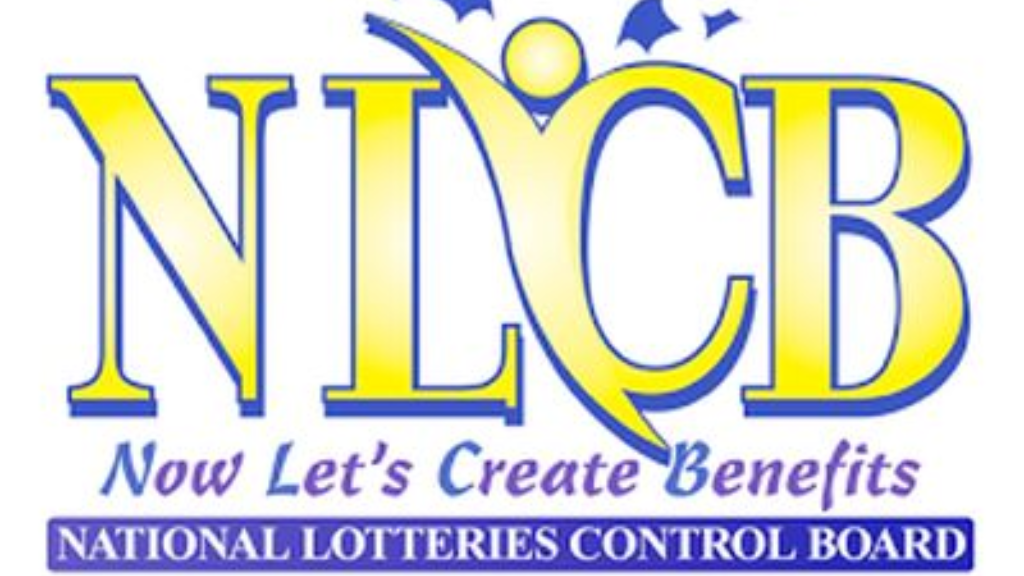 The National Lotteries Control Board (NLCB) is advising customers that 10 percent tax will be deducted on total winnings per ticket over $1000 from today.

The NLCB made the announcement via an advertisement in the newspaper on Monday.

However, it noted that non-cash prizes such as vehicles won’t be taxed.

Last September, Finance Minister Colm Imbert announced the introduction of a 10 percent tax on cash winnings from the National Lotteries Control Board.

He explained that the tax will be applicable on all games administered by the NLCB including Lotto Plus, Play Whe, Cash Pot, Pick 2, Pick 4 and any other game or set of games, methods or devices as organised and conducted by the NLCB.

The measure was supposed to come into effect from December 1, 2017.

However, in December he announced that the tax will be put on hold.

This as he said it would take the NLCB, lottery vendors and agents some time to get accustomed to the regime of withholding taxes and remittance procedures.

The NLCB provided the following facts on how the tax will work:

10 percent tax will be deducted from cash prize paid over $1000 from July 30th. Non-cash prizes will NOT be taxed e.g. Scratch Big Ride top prizes (Toyota Hilux and Nissan NP 300)

2) Will this tax to be applied to all NLCB games?

3) How will the tax be deducted?

The 10 percent tax will be automatically deducted on total winnings per ticket $1000.

4) How will the prize be rounded off?

The prize amount will be rounded to the nearest dollar as follows:

11 things to know about the National Investment Fund