Norman Manley Airport to be run by Mexican company 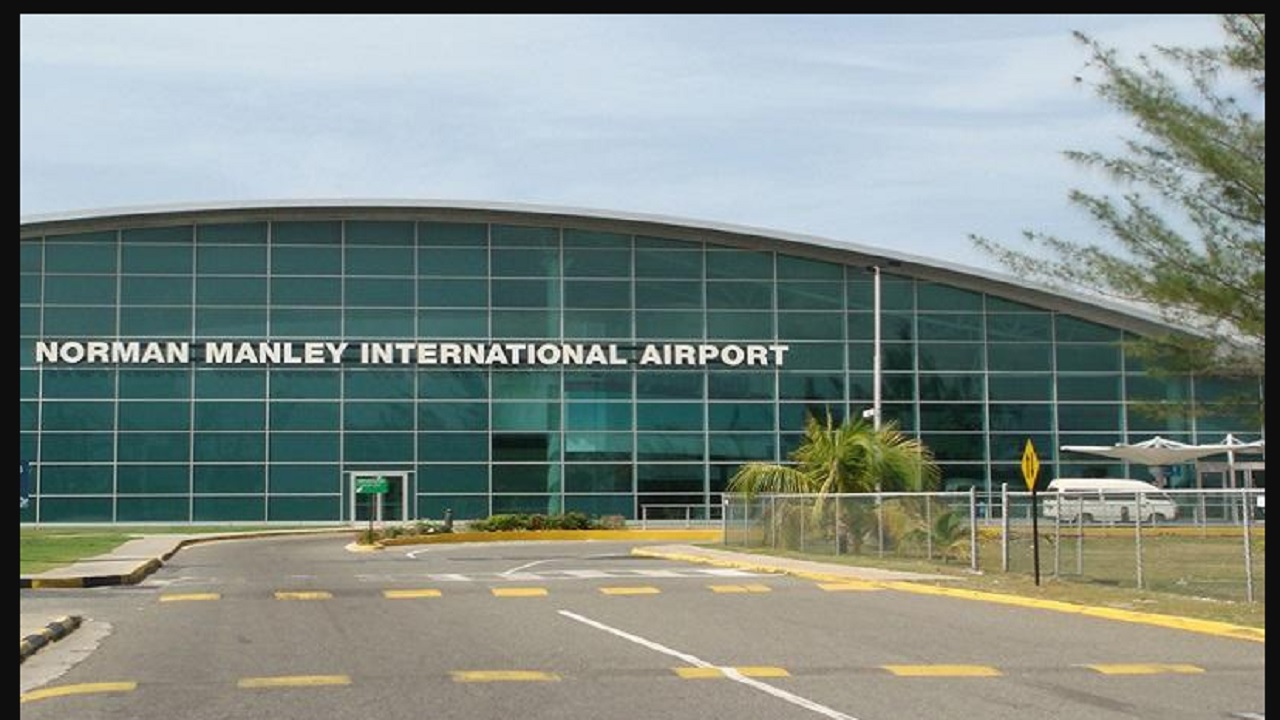 GAP  has for years been operating the Sangster International Airport on a concession agreement through a subsidiary entity.

The Government of Jamaica, through the Airports Authority of Jamaica (AAJ), on Wednesday signed a 25-year concession agreement with the Mexican entity for the NMIA, at the Office of the Prime Minister (OPM).

The signing was undertaken in the presence of Prime Minister Andrew Holness and Transport and Mining Minister, Robert Montague.

The agreement hands GAP the responsibility to improve the airport’s land and air operational efficiency, along with financing and completing the ongoing modernisation programme at the airport, which carries an estimated price tag of over US$110 million.

Under the agreement, the Government is to receive a guaranteed percentage of the gross revenues of the airport, and the new operators have an option of extending the arrangements by five years.

Holness, in his remarks at the signing ceremony, cited the realisation of the concession agreement as another successful public-private partnership locally, following similar results with the Kingston Container Terminal and the North-South Highway.