No bail for Maraval man charged with sexual offences against girl, 7 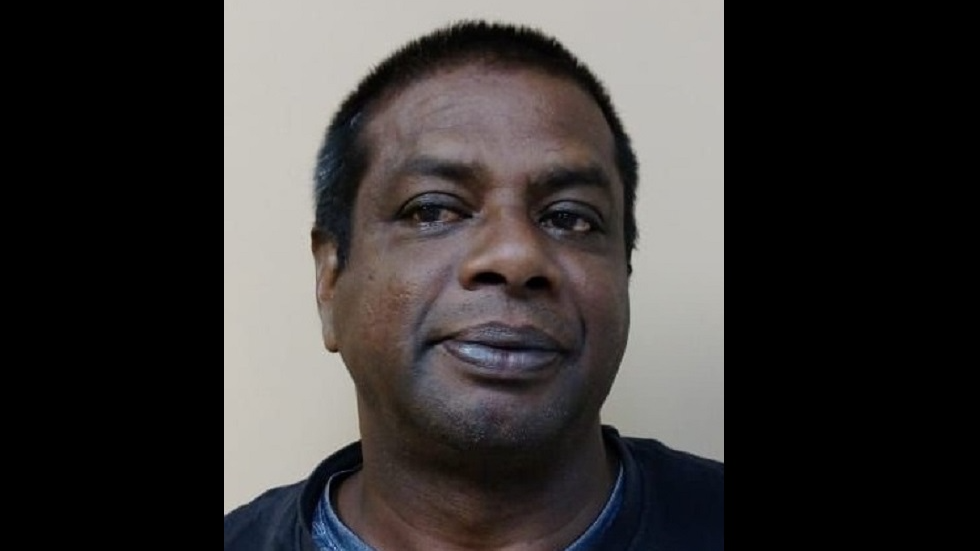 A Maraval man has been denied bail and was remanded into custody after appearing before a Port-of-Spain Magistrate charged with the sexual penetration and sexual touching of a 7-year-old girl.

Ted Dookie, 53, appeared before Magistrate Adia Mohammed in the 7th Magistrates’ Court on Monday, charged with one count of sexual penetration and two counts of sexual touching against a minor.

The incidents are alleged to have occurred between December 17 and February 1st.

The victim is now in the custody of the Children’s Authority.

Dookie was previously charged in 2011 with having sexual intercourse with a female under 14 years old, in the Port-of-Spain district. That matter is still pending before the court.

The matter was adjourned to May 1.

'Snoogy' gunned down in Fort George