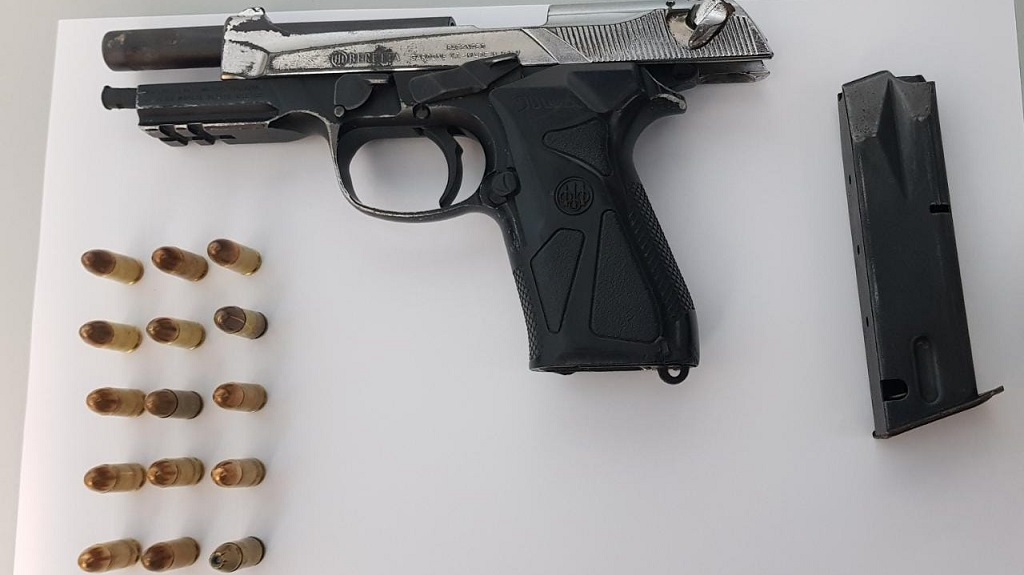 A 29-year-old man was denied bail after appearing before a Port of Spain Magistrate on firearm and ammunition possession.

Jameel Mayhew, of Blackford Street, Santa Cruz, appeared before Magistrate Indar Jagroo for possession of a 9mm firearm and 18 rounds of live ammunition.

He was held during a police operation on Saturday morning by officers of the North Eastern Division, under the supervision of Snr Sup Phillip.

After the charges were read, and submissions were made, the matter was adjourned to September 21.

Mayhew, police said, was held while walking along the roadway near his home.

A search was conducted and he was held with the loaded weapon.

More ammunition was found during a subsequent search of his house.