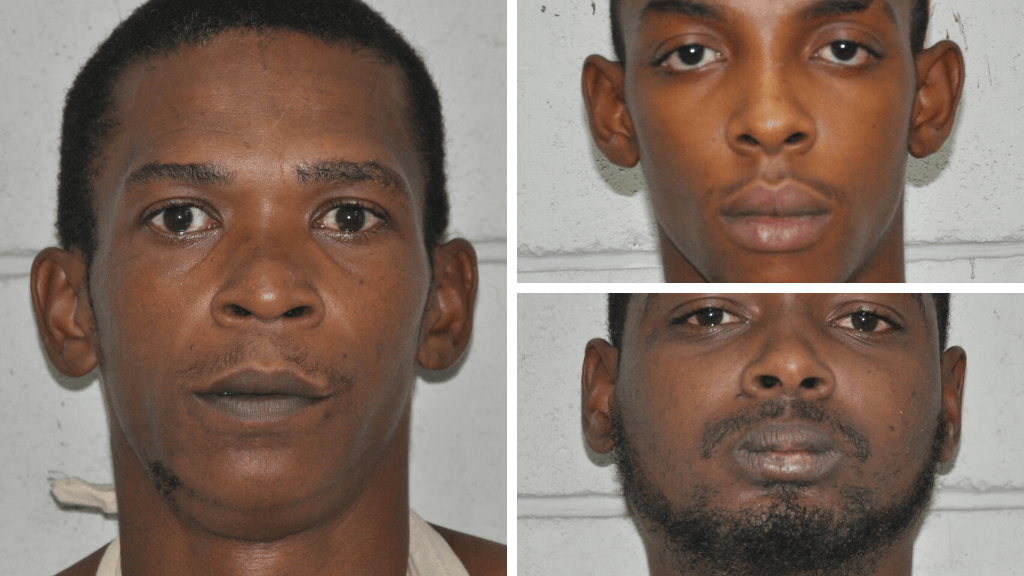 Three men charged with shooting with intent at police officers were denied bail when they appeared in court on Thursday.

The accused appeared before Magistrate Cheron Raphael, in the Arima Magistrates’ Court to answer to the charges.

The accused were not called upon to plead and were remanded into custody.

They are due to reappear in court March 19.

The three were held on February 21 by officers of the Northern Division, following a police-involved shooting incident in Arima district on February 13.

During the incident, a fourth suspect was fatally wounded by officers. He was later identified as Akiel Kalon Hypolite.

Police recovered two firearms and a quantity of ammunition from the scene of the shooting.

Charges were laid against the three by ASP (Ag.) Gyan of the Northern Division, on Thursday.