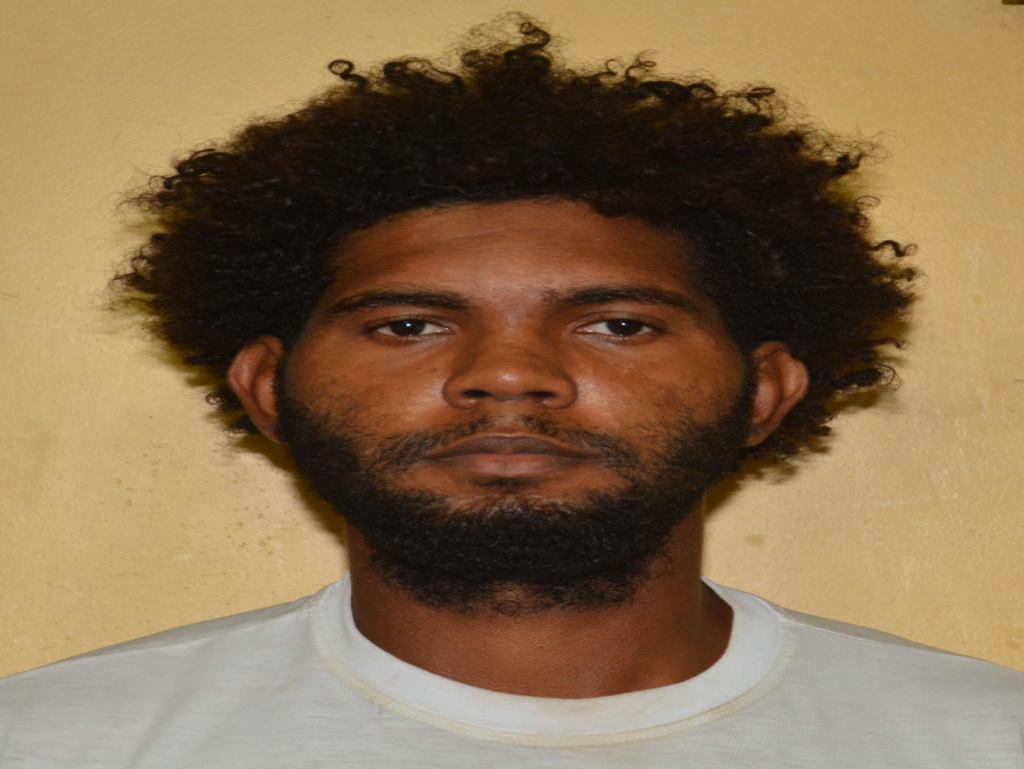 A Venezuelan national has been remanded into police custody after being charged for possession of marijuana for the purpose of trafficking.

Anthony Jesus Waldropp Bompart is due to reappear in the Port of Spain Magistrates’ Court on November 24.

According to reports, an anti-crime exercise was carried out between 2pm and 4pm last Thursday.

During the exercise, officers executed a search warrant at a residence on Upper L’Anse Mitan Road, Carenage.

Seven brown packets and eight transparent packets containing 12.8 kilogrammes of marijuana were allegedly found at the residence. Officers found the Venezuelan man hiding in a wardrobe.

He was arrested and taken to the Carenage Police Station.

Investigations continued and the suspect was formally charged by WPC Wong on Tuesday.