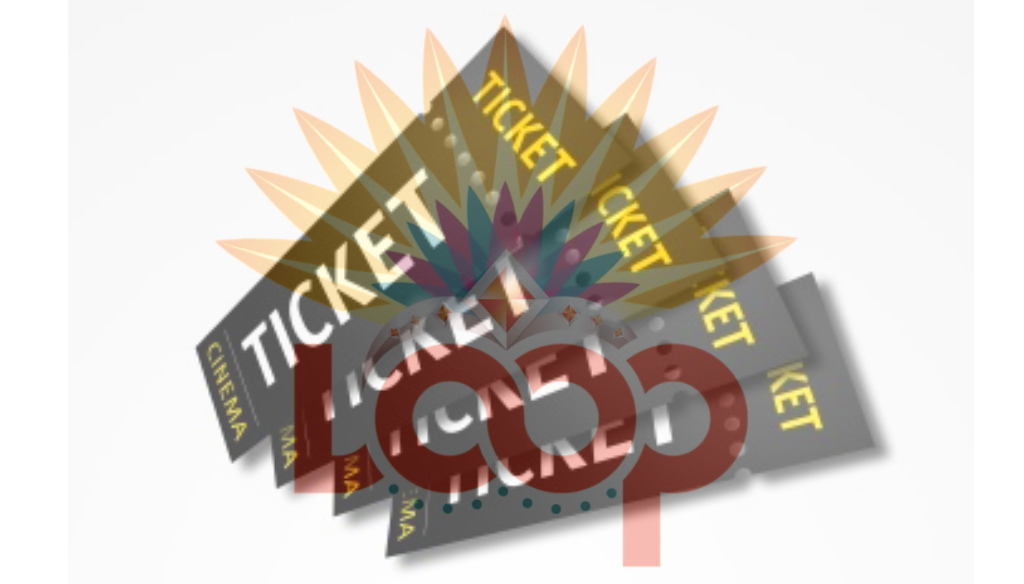 There will be no change to the Carifesta ticketing policy despite complaints from the public.

Arlene Holman, Marketing and Communications Coordinator of the Carifesta secretariat, told Loop the distribution of free tickets three hours before events will remain.

Over the weekend, many patrons took to social media to complain about their inability to get tickets despite showing up at venues at the three-hour stipulated timeframe.

According to reports by various people on Facebook, patrons who showed up at the Decades of Dance show at 3 pm, three hours before the show, were told the tickets were distributed earlier.

Holman explained that in that circumstance, a decision was made to give chits to those who arrived early to line up because rain was falling and the box office for Queen’s Hall is outdoors. Those who received chits were allowed to go indoors and await their tickets.

“If there is rain and people are lining up outside they will bring them inside and try to facilitate it,” she said.

Addressing concerns from people around the country about their ability to get tickets in Port-of-Spain in advance, Holman said shows were spread out around the country to facilitate those people. She also advised people to attend the nightly country night shows at the Queen’s Park Savannah which do not require tickets.

On its website, the Carifesta Secretariat explained that using tickets for free events allows for controlled seating, data collection and avoids chaos.

It said releasing tickets early has often led to hoarding and it severely affects the availability of tickets to the widest cross-section of persons in a fair manner.