No charges for Coast Guard officer after shooting, killing neighbour 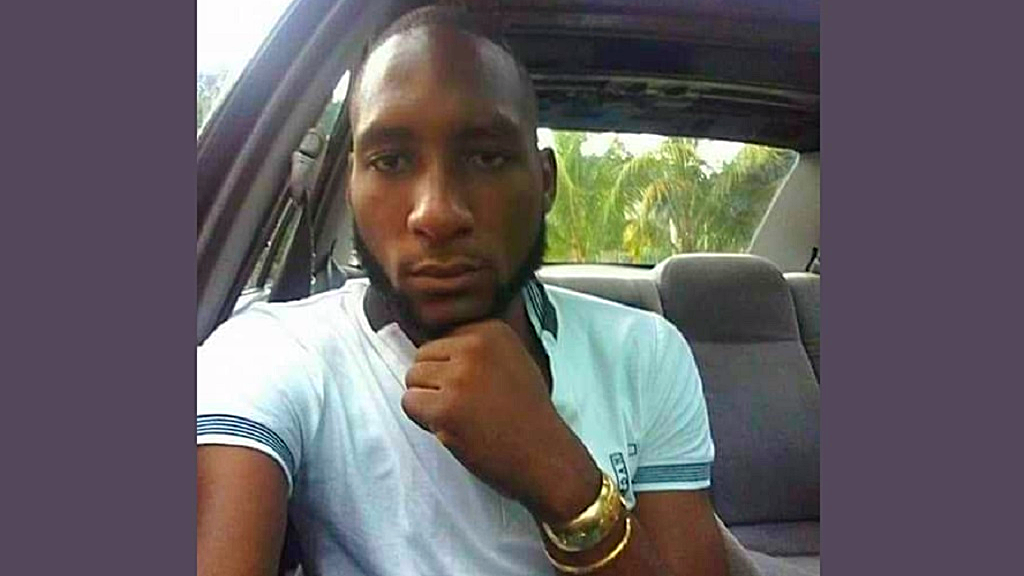 Photo: 30-year-old Marlon Jules was shot and killed by his neighbour - a Coast Guard officer - after a dispute on October 17, 2018. Photo via Facebook.

No charges have yet been laid against a Coast Guard official who shot dead his neighbour, 30-year-old Marlon Jules.

According to police reports, the officer allegedly got into a confrontation with a man known to him.

This confrontation, police were told, resulted in both men pulling out firearms at one another.

It was said that the Coast Guard officer, on seeing Jules with a firearm in his hand, pulled out his licensed weapon and shot the 30-year-old.

Jules died at the scene.

A firearm was seized by responding officers.

A female relative of Jules was also shot in this incident, however, the injuries were not life-threatening.

Jules, police said, was well known to them, and was wanted in connection with several illegal activities.

However, relatives have disputed this claim, and have reported that the Coast Guard officer had opened fire on Jules without warning, following a disagreement between the two households over a cherry tree.

It was said that Jules was a father of two, a five-year-old daughter and an 11-month-old daughter. He had reportedly bought land not far from his home with his children in mind.