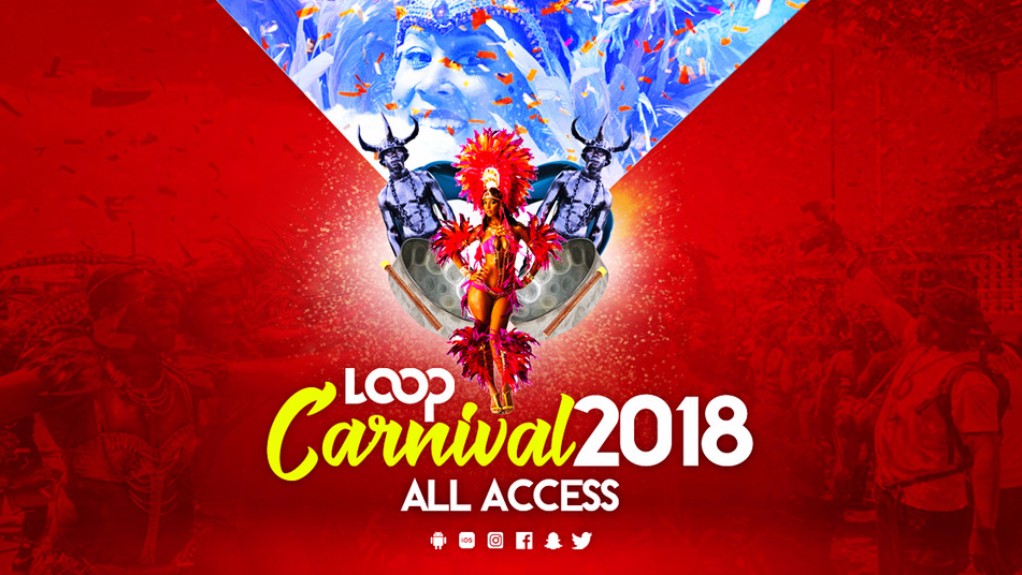 The annual Chutney Soca Monarch is in search of a suitable venue for its show as it is no longer able to accommodate the costs related with hosting the show at Skinner Park in San Fernando.

George Singh, CEO of event management company Southex, says the event’s Grand Final which has been put on at Skinner Park for 22 out of the 23 years it has been in existence, has to make alternative arrangements to find a new venue due to low funding by the State.

Singh tells LoopTT it is unfortunate that the eagerly anticipated national event has been forced out of its usual venue.

“The final is traditionally at Skinner Park, but this year because of the funding issues, we just can’t afford to have the show at Skinner Park. It is unfortunate because this is really one of the national events that people look forward to.”

“We are searching for a new venue. I know it will not be the same; it cannot be the same because Skinner Park is the home for Chutney Soca Monarch.”

He says funding from the Ministry of Culture covers prizes only, but funding disbursed by the State through the National Lotteries Control Board (NLCB) has been significantly reduced.

The Southex CEO says event organisers are still trying to raise funds to put on the show.

“We haven’t found the amount of money that we need. We are looking, we are hoping, we are optimistic that something will come for us to be able to do the show.”

“I can’t think of a Carnival now…without a Chutney Soca Monarch or a Soca Monarch. I think it’s a relevant cultural event. It’s probably the two events that make sense in Carnival now because it deals with the music,” he added.

Singh says Southex hopes to announce a new venue at the event’s launch on January 4, 2018.