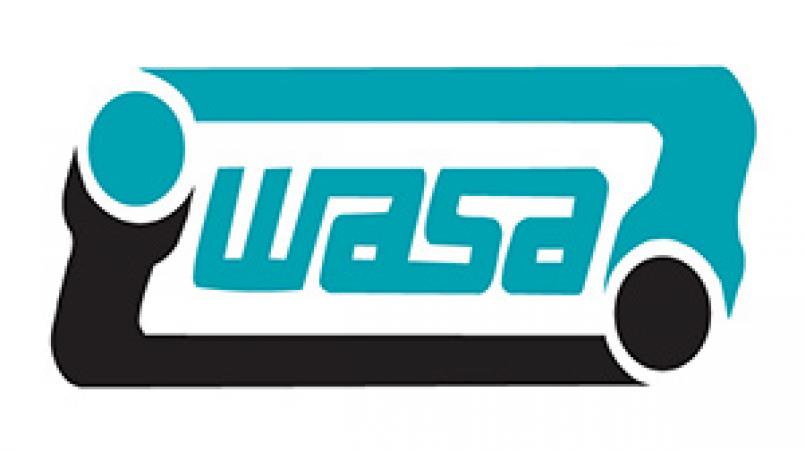 There is no confirmation that a security guard in Tobago died of the novel coronavirus (COVID-19).

It follows claims by Tobago House of Assembly (THA) Minority Leader Watson Duke that employees of the Water and Sewage Authority (WASA) in Tobago were exposed to a female security guard with flu-like symptoms.

The security officer passed away on Saturday.

The THA Minority Leader made the claims in a Facebook live video on Sunday, captioned, "COVID-19 at WASA Tobago?"

In statement on Monday, the Tobago House of Assembly's (THA) Division of Health and Wellness said, both WASA and the Division did not receive any prior reports of the security officer feeling ill or displaying flu-like symptoms, while on duty at the facility.

It said WASA officials informed Dr. Tiffany Hoyte, County Medical Officer of Health (Ag.) of the death of the security officer, on the said day that the officer died, which it said was the first communication on the matter.

The Division said this was done as a precautionary measure due to the speculations surrounding the death.

It noted that the security officer was not suspected of having COVID-19 prior to her passing, and as such was not swabbed and awaiting results.

Due to the speculation surrounding the death, the Authority, acting on the advice of the Acting County Medical Officer of Health, advised the staff who may have been in contact with the security officer, to self-quarantine and await contact from public health officials.

An autopsy report is pending.

The Division added that the public ventilation of the sensitive issue is 'unfortunate and regrettable.'

It said it empathises with the family and friends of the deceased during this difficult time and extends its deepest condolences.