No decision yet on RFP’s for renewable energy 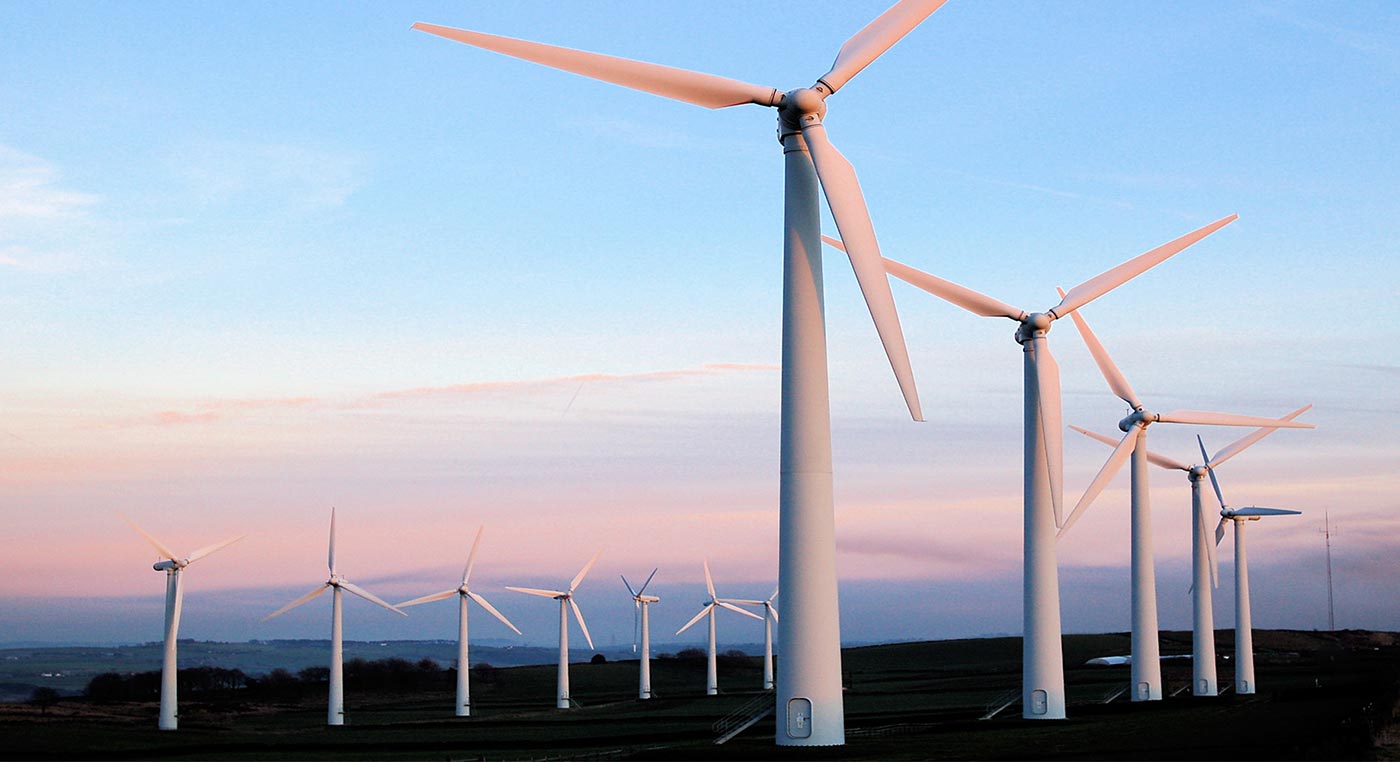 Cabinet has not taken any decision regarding proposals submitted in response to the Request for Proposals (RFPs) for the supply of electricity from renewable energy resources.

RFPs for the supply of up to 130 megawatts of electricity from renewable sources went out earlier this year and closed in June.

The move is part of Government’s efforts towards utilising re­new­able sources of en­er­gy in keeping with the Paris Agree­ment.

Speaking at the Post Cabinet media briefing on Thursday, Communications Minister Donna Cox said Cabinet received the final report of the inter-agency committee on the evaluation of proposals submitted.

However, Minister Cox said contrary to reports, no final decision was taken as yet as the report is still under consideration by other members of the Cabinet Finance and General Purposes Committee.

On completion of consideration of the report Minister of Energy and Energy Industries Franklin Khan is expected to issue a statement in the Parliament in the near future.