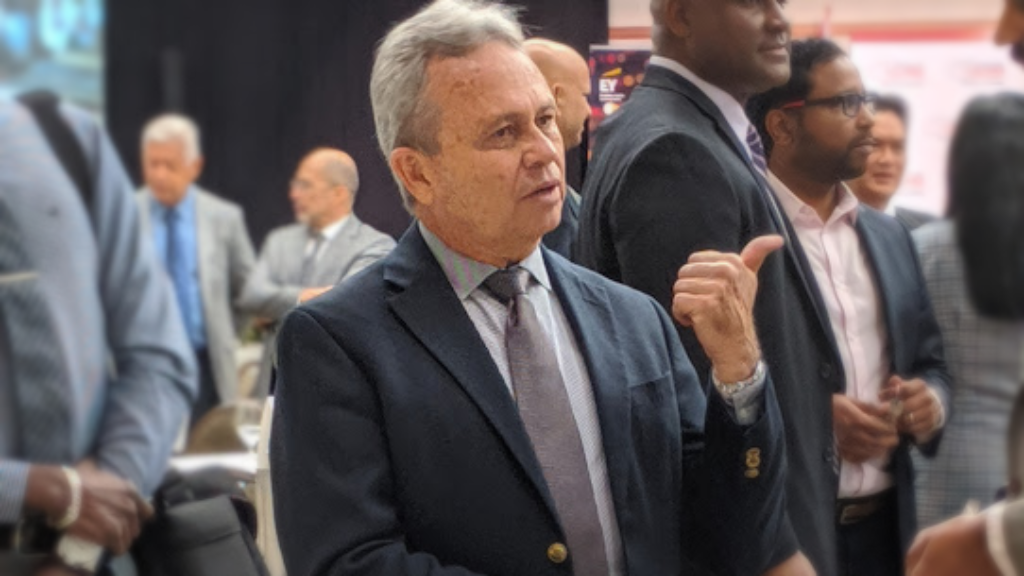 Had the 2020 Budget been an election budget, Government expenditure would have been at least $7 billion greater than the figure presented in Parliament on Monday.

Finance Minister Colm Imbert made the comment while delivering the feature address at the Post Budget Analysis Meeting hosted by the T&T Chamber of Industry and Commerce at the Hyatt Regency Hotel on Tuesday.

He presented a budget for fiscal 2020 with expenditure of little over $53 billion, which included a little something for every citizen.

“I heard someone mention something about an election budget. If it were we will be at $60 billion. We still managed to keep within the range of $51 to $52 billion.

We are still being disciplined, but what we thought we would do this year is deal with some problems and some burning issues...”

While the Minister was adamant that this was no election budget despite impending Local Government and General Elections, the minimum wage was increased from $15 to $17.50, while wages for CEPEP and URP workers were increased by 15 percent.

A 10 percent stipend increase for trainees in the On-the-Job Training Programme and an increased intake for the programme to 8000 trainees was also announced.

These measures will come into effect December 1, 2019.

Proposals were also put forward for a public service pension of $3500 for daily paid workers as part of a contributory pension plan.

For the business sector, as a solution to the issue of VAT refunds, the Minister proposed offer $3 billion in interest-bearing government bonds for all eligible VAT-registered businesses to meet arrears.

The 2020 budget featured no increased taxation or fuel price hikes.

Meanwhile, the Minister defended Government’s decision on the restructuring of Petrotrin. Describing Petrotrin as a threat to the economy, Imbert said there would be possible “consequences” as elections draw nearer but he maintained that the Dr Keith Rowley-led administration did what had to be done.

“If you look at the 2018 balance sheet for Petrotrin you would see accumulated losses of $16 billion… the refinery was losing $2 billion every year for four to five years.”

“We made the decision, it was not an easy decision. There are consequences. We will see what those consequences are as we go toward the General Election next year, but we felt that we could not continue a situation where Petrotrin was a threat to the economy and a threat to the country.”

He noted that Heritage Petroleum, which acquired Petrotrin’s exploration and production assets, has posted a “handsome” net profit after expenses, of more than $500 million.

Imbert also reflected on Government’s management of the Heritage Stabilisation Fund, which currently stands at US $6.25 billion despite two drawdowns of more than US $600 million in the past four years.