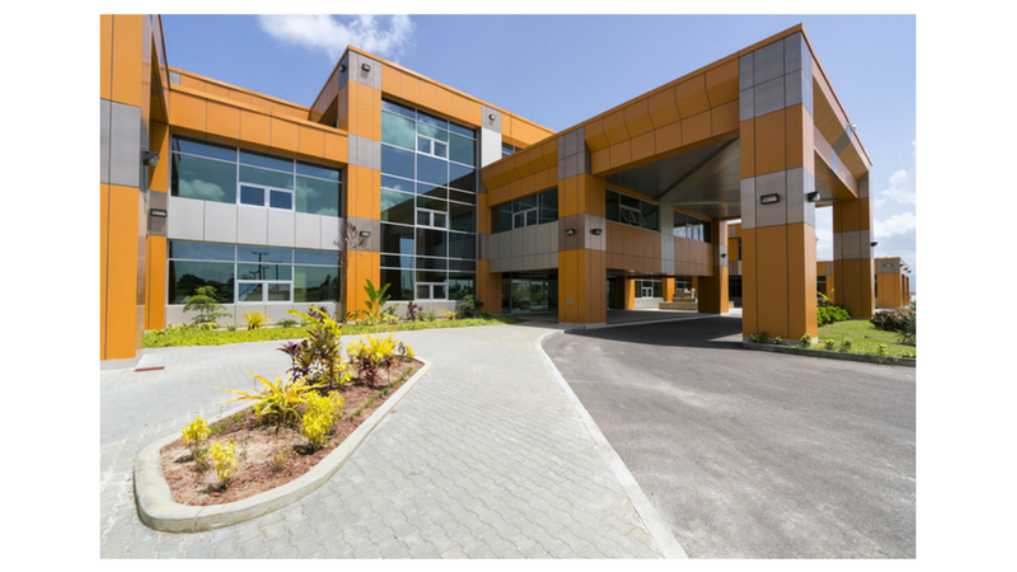 Nursing students with the College of Science, Technology and the Applied Arts of Trinidad and Tobago (COSTAATT) have not been paid stipends for the last month, and it’s likely that they won’t be paid until September.

Students were informed by way of email from the College’s President, Gillian Paul, that the institution would not be able continue to make the stipend payments due to insufficient funds.

Since April this year, the funding allocated from the Education Ministry to COSTAATT for stipend payments has decreased drastically.

Paul said in spite of these cuts efforts were made to continue with the payments by diverting funds from other critical items of expenditure in hopes that funding levels would improve, given that many students depend on the stipend to pursue their studies.

“It is with deep regret that I write to inform you that the College will not be in a position to pay your nursing stipend for the month of June 2019, and possibly to the end of this fiscal year (up to September 2019),” Paul wrote.

She said official notification was received from the Education Ministry of the re-assignment of $8,000,000 from the College's nursing stipend allocation.

The COSTAATT President noted that while attempts were made by the College to meet with the Permanent Secretary a week ago to explore other options to address the situation, the meeting was deferred to later this week.

She apologised to the students for the College’s inability to pay the $1200 stipend.

“We know that receiving this news, and particularly at such short notice, will prove challenging for many of you.”

“Despite our very best efforts and given the notification received today of the afore-mentioned transfer, we are no longer able to insulate you from the very severe funding constraints under which the College has been labouring this year.”

Paul indicated that a meeting with the members of the Executive Student Council is carded for the following week to apprise them of the situation and to discuss any other possible measures to mitigate the impact of these funding challenges on the student body.

Meanwhile, the students are demanding that the Ministry immediately address the situation to ensure that their stipends are paid.

Speaking at an event in San Fernando on Tuesday, Education Minister Anthony Garcia gave the assurance that the stipends would be paid, but could not give a timeframe for when this would be done.