No jail for fertility doctor who lied about using own sperm 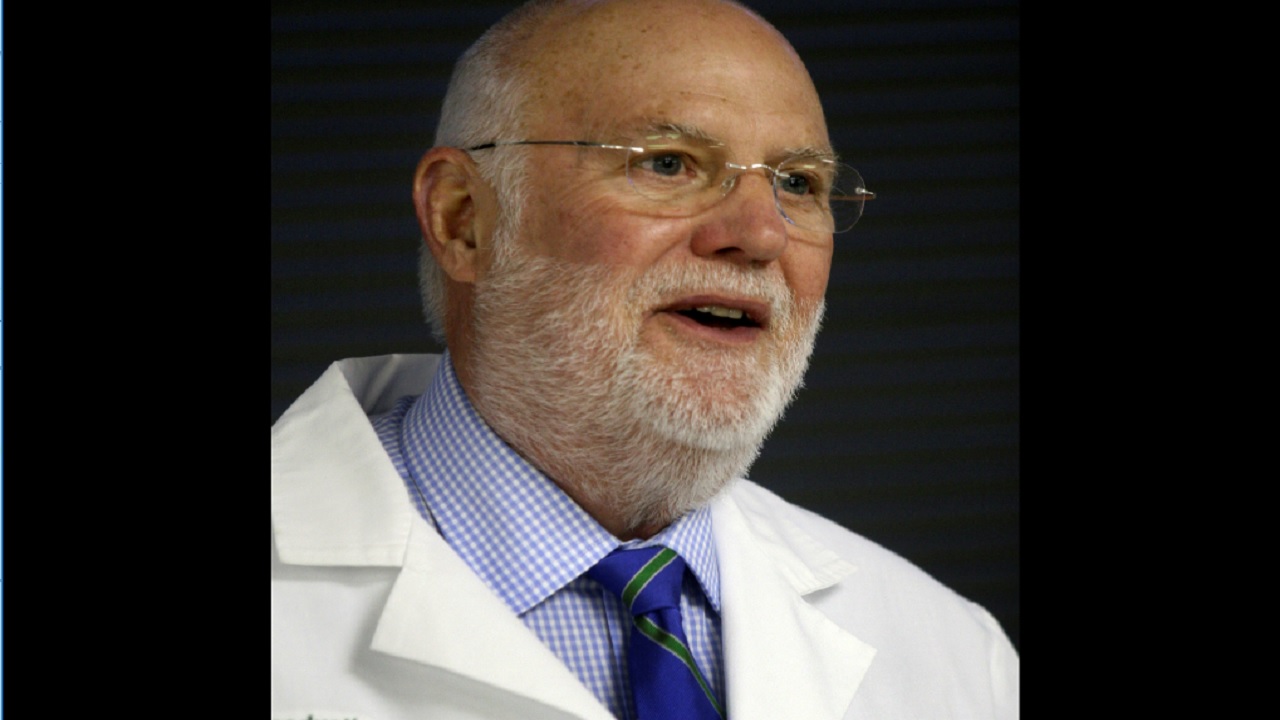 In this March 29, 2007 file photo, Dr. Donald Cline, a reproductive endocrinologist and fertilty specialist, speaks at a new conference in Indianapolis.

A retired Indianapolis fertility doctor accused of inseminating patients with his own sperm will serve no jail time after pleading guilty Thursday to charges that he lied to investigators.

A Marion County judge gave Dr. Donald Cline a one-year suspended sentence, but ruled his actions justified him having a felony criminal record. The 79-year-old doctor had pleaded guilty to two counts of obstruction of justice and faced up to three years in prison on each charge.

Some of the now-adult children of Cline's former patients filed a complaint with the Indiana attorney general's office in 2014 after they became suspicious that Cline had inseminated some of his patients with his own sperm.

Cline, who retired in 2009, initially wrote to investigators denying the allegations.

Paternity tests indicate Cline is likely the biological father of at least two of his patients' children, according to court records. Those children allege that online genetic tests show he may be the father of 20 others.

Cline told six adults who believed they were his children that he had donated his own sperm about 50 times starting in the 1970s, according to court documents. He had told his patients they were receiving sperm from medical or dental residents or medical students and that no single donor's sperm was used more than three times.

No other charges were filed against Cline because Indiana doesn't specifically prohibit fertility doctors from using their own sperm.

A prominent instance in which a fertility doctor secretly used his own sperm was Cecil Jacobson, who may have fathered as many as 70 children from 1976 to 1998 in Vienna, Virginia.

Can I trust a fertility app to stop me getting pregnant?