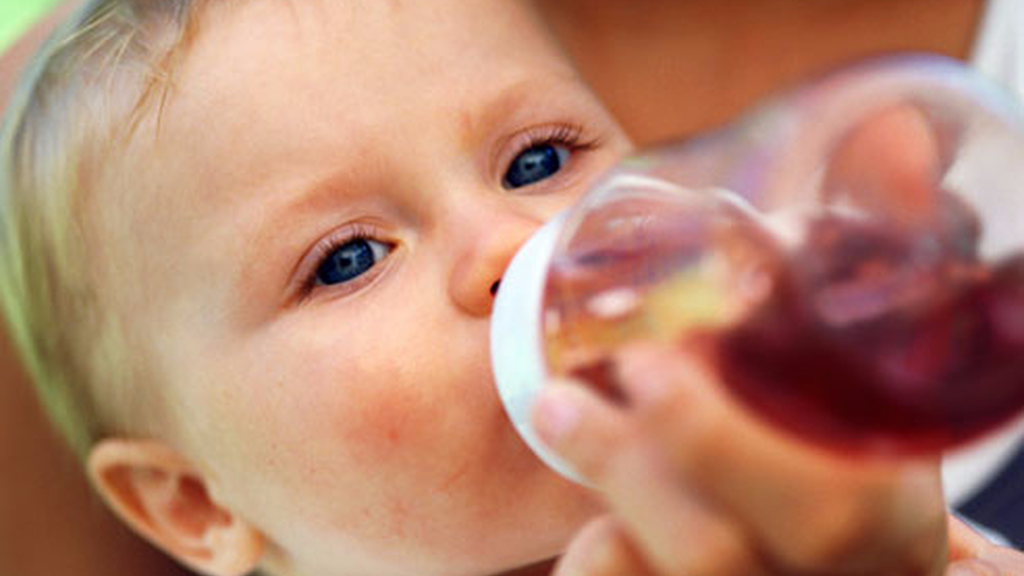 Parents and caregivers are being advised to hold off on the juice for children under the age of six.

In its May 2017 report on Fruit Juice in Infants, Children, and Adolescents, the American Academy of Pediatrics (AAP) is recommending that babies should not be given juice until they are six months old if necessary.

Children between the ages of one and six should be encouraged to eat whole fruit instead of juice, the report said.

“The American Academy of Pediatrics (AAP) recommends that human milk be the only nutrient fed to infants until approximately six months of age. For mothers who cannot breastfeed or who choose not to breastfeed, a prepared infant formula can be used as a complete source of nutrition. No additional nutrients are needed,” the organisation recommended.

“There is no nutritional indication to give fruit juice to infants younger than six months. Offering juice before solid foods are introduced into the diet could risk having juice replace human milk or infant formula in the diet, which can result in reduced intakes of protein, fat, vitamins, and minerals such as iron, calcium, and zinc. Malnutrition and short stature in children have been associated with excessive consumption of juice.”

The AAP said when juice is medically indicated for an infant older than six months, it is prudent to give the juice to the infant in a cup.

“Dental caries have also been associated with juice consumption. Prolonged exposure of the teeth to the sugars in juice is a major contributing factor to dental caries. Recommendations from the AAP and American Academy of Pediatric Dentistry state that juice should be offered to toddlers in a cup, not a bottle, and that infants not be put to bed with a bottle in their mouth,” the report said.

For children over one year, the report said most issues relevant to juice intake for infants are also relevant for toddlers and young children.

“Fruit juice and fruit drinks are easily over consumed by toddlers and young children because they taste good. In addition, they are conveniently packaged or can be placed in a bottle or transportable covered cup and carried around during the day. Because juice is viewed as nutritious, limits on consumption are not usually set by parents. Toddlers and young children can be encouraged to consume whole fruit instead of juice. Like soda, it can contribute to energy imbalance,” the AAP said.

The report added that high intakes of juice can contribute to diarrhoea, over nutrition or under-nutrition, and the development of dental caries. The dilution of juice with water does not necessarily decrease the dental health risks.