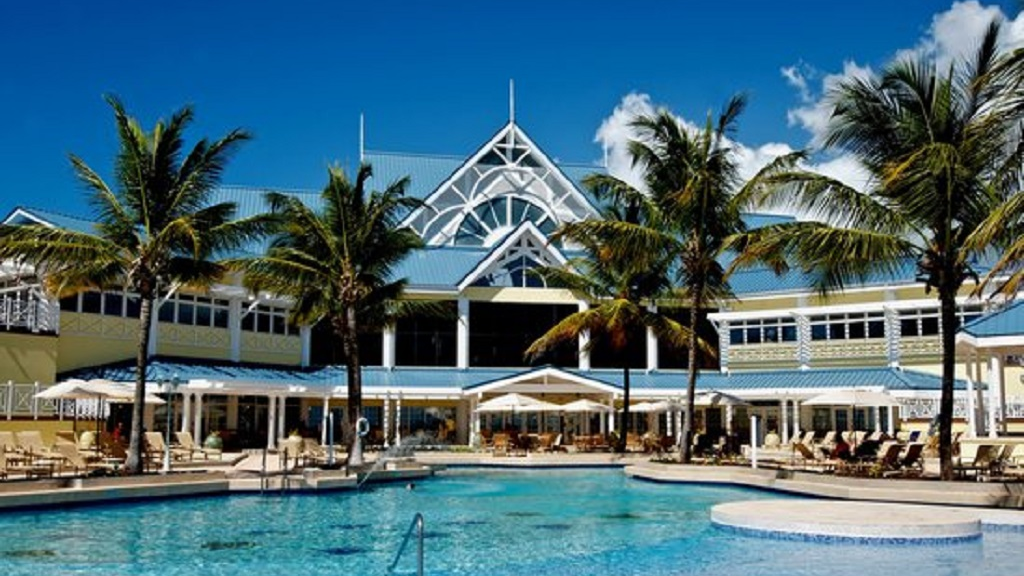 An international hotel brand is expected to be announced in the coming months for Tobago’s Magdalena Grand Beach and Golf Resort, according to the hotel’s General Manager Vinod Bajaj.

Vinod Bajaj told LoopTT he was not aware of the details, however, he acknowledged, the bottom line is that this is good news for the island of Tobago.

“We encourage and we certainly accept the fact that we need an international brand or something coming. The investors, we have seen, shown very encouraging signs for the Magdalena. They like what they see."

"This property, it is situated to fit into their concept and the brand. I certainly feel there should be an announcement in the next few months, I am not aware of the facts (of) who it’s going to be, I wish that I knew, but it doesn’t matter what I think. But the bottom line is that this is good for the island,” Bajaj told LoopTT.

The General Manager noted that Magdalena Grand has experienced serious financial losses within the last few years due to issues relating to the sea and air bridge.

However, Bajaj said improvements in service and quality, as well as the recent introduction of the Sunwing Airlines has boosted business in the first quarter of 2019.

"The idea was, I know it is things we have no control of, which is the air and sea bridge. So we decided that we are going to focus on the service and quality. This year business started really well because Sunwing came in and that helped a lot and so what we have seen is a dramatic increase in our customers in our first quarter. It is helping us to stay afloat. We still have a lot of work to do, I will be honest with you and it’s an ongoing thing.”

Bajaj added that the Madgalena has a lot to offer, noting that it is the finest hotel in Tobago.

He also boasted the amenities offered by the hotel are of an international standard.

“I think the Magdalena has so much to offer in terms of amenities. This is the finest hotel on the island. There is no doubt about it, when it comes to what we offer, amenities. We have choices of restaurants, bars, we have tennis courts, we have the choice of three pools, plus we have a golf course. I think in my opinion, the layout, the property, safety and security is also very well laid."

He added that the hotel has fallen short in enticing the local market - currently, the all-inclusive can be had for a stay of five nights or more.

However, Bajaj promised that the hotel will work on offering an all-inclusive package for a shorter stay to further entice locals to visit.