No serious injuries as Gary Griffith's vehicle hit during chase 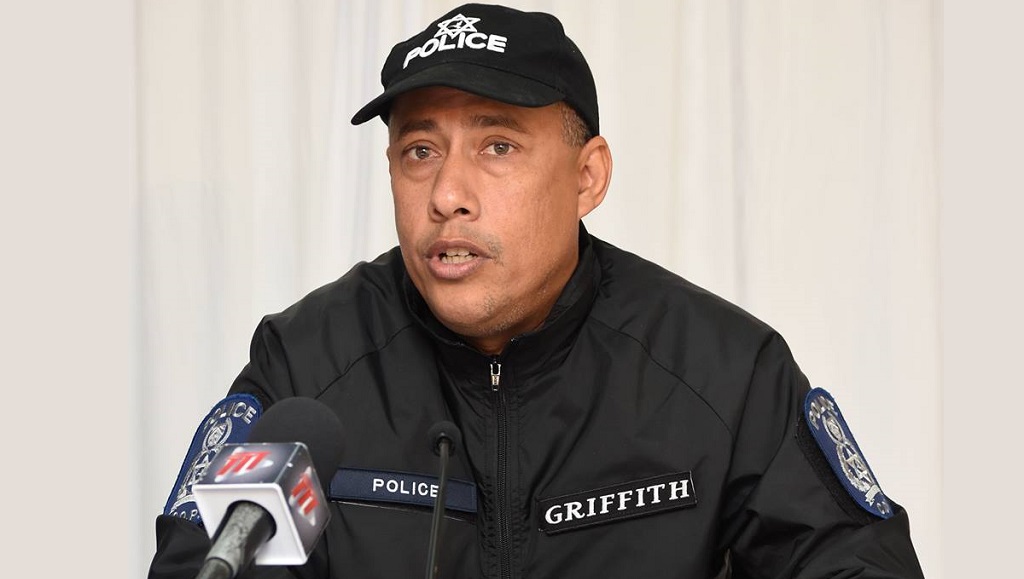 The Trinidad and Tobago Police Service says no one sustained any serious injury following the Road Traffic Accident (RTA) involving the convoy of the Commissioner of Police today.

In a release, the TTPS says around 2 pm, the convoy of Commissioner Gary Griffith was travelling West in the Glencoe area when they observed a B 14 Nissan motorist driving erratically and overtaking on the shoulder, while at times driving on the right side of the lane.

The release explained that the front security escort vehicle then went in pursuit but came into contact with another vehicle heading in an easterly directly causing it to hit the CoP’s car which was waiting in traffic.

The incident comes at a time when police officers are under scrutiny for reckless driving.

Two pedestrians were killed by speeding police cars over the last month.

Speaking at a meeting of the Public Administration and Appropriations Committee on the Trinidad and Tobago Police Service (TTPS) this week, Griffith said up-to-date tracking systems in police vehicles will now be able to determine whether police officers acted negligently when involved in road accidents.

Referring to today's incident, the release said that Griffith "took the principled position of not abusing his authority."

"Upon assuming office, the Commissioner directed his detail not to use any blue lights or sirens to overtake, unless they are heading to an emergency situation or if they are in pursuit of a possible suspect. Authority will never be given to police to drive in an irresponsible manner, similar to the conduct of the individual who is seen and heard while driving his vehicle, recording the RTA from his mobile phone and uploading the video to social media," the release said, referring to a video from the scene of the accident which has been circulating on social media.

The Trinidad and Tobago Police Service advises that it will be conducting an investigation into this accident, as is required in all Road Traffic Accidents (RTAs).