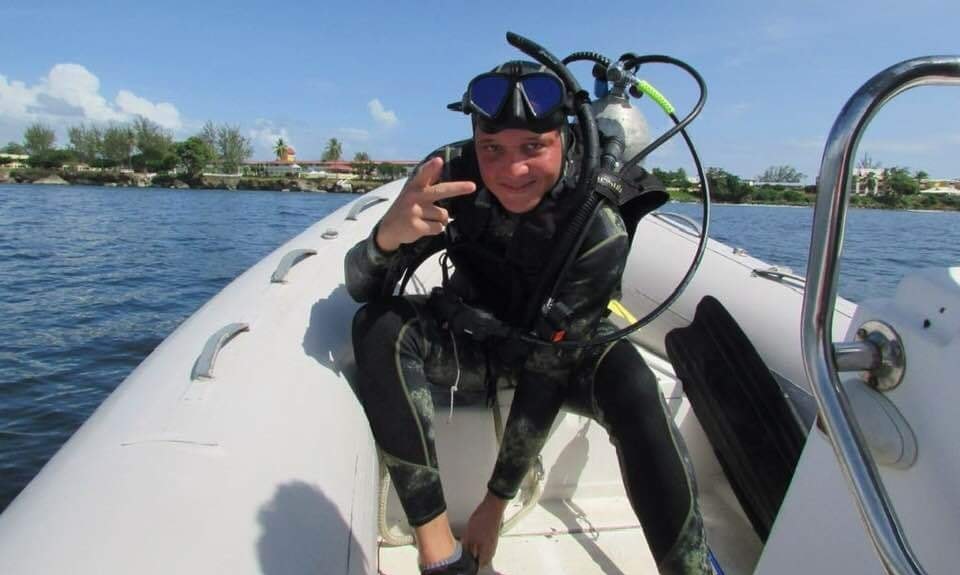 Photo: Chris Bugros survived 15 hours at sea after drifting away from his diving group in April 2019.

A beach where young diver, Christopher Bugros, swam to shore after surviving a 15-hour ordeal at sea, will be renamed Chris Cove in his honour.

Chairman of the Sangre Grande Regional Corporation, Terry Rondon, made the announcement at the Corporation's 29th Statutory Meeting last week.

A plaque was presented by Council to Christopher Bugros, the young diver who was lost at sea and swam 44 miles before making it ashore in Toco and in his honour, a cove in Balandra was named 'Chris Cove'. 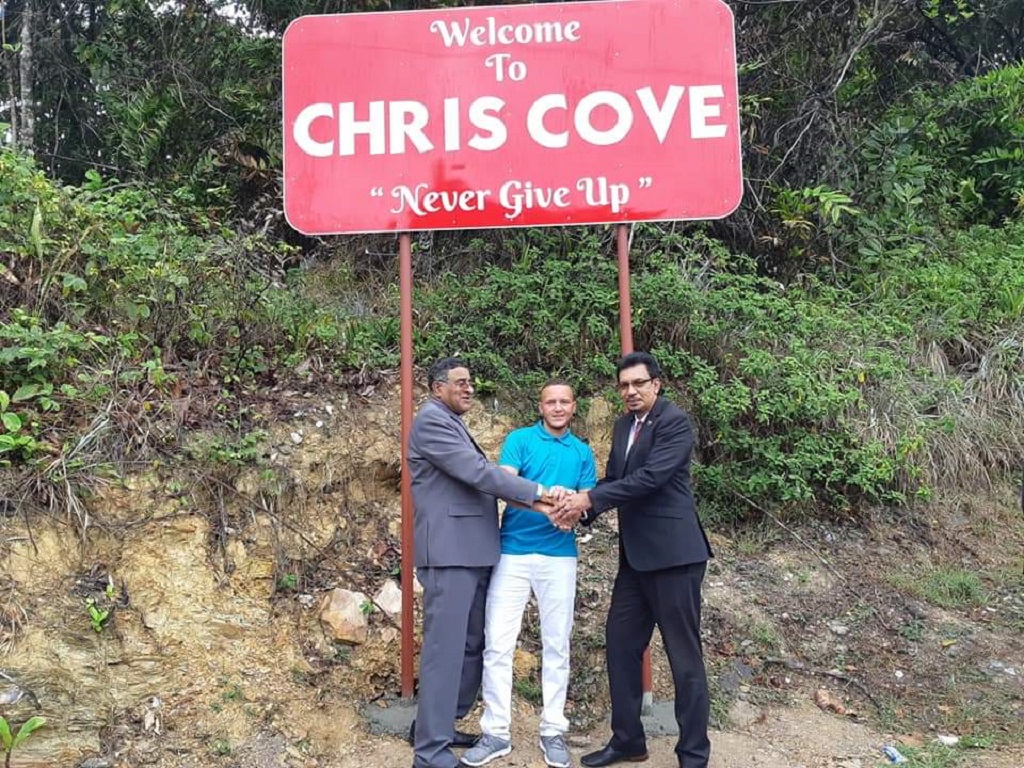 Chairman Martin Terry Rondon congratulated the Bugros family and urged the importance of highlighting the positive stories within our country.

He thanked Christopher for his gallantry and encouraged young persons to emulate Chris' motto "Never Give Up".

Bugros drifted and swam a total of 44 miles after losing touch with his diving group off of Trinidad's east coast during a fishing trip on April 10, 2019.

Related article :Diver's training, will to live helped him home after 15 hours at sea

The 28-year-old diver had been deep diving with others when they encountered a bull shark.

Bugros was forced to drift with the current and upon surfacing he realised that the vessel was too far away to see or rescue him. He was able to use his diving tank as a flotation device until he was able to swim to shore.

Bugros thanked God and the training given to him by his father, also a diver and fisherman, for helping him to survive.

ERHA investigates treatment of diver that was lost at sea