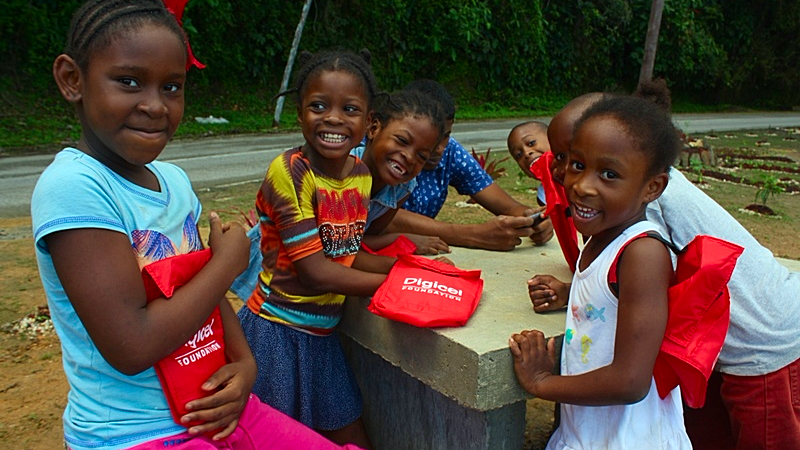 Visitors to the North Coast Road near Las Cuevas will soon be able to benefit from an 'edible park', a park in which fruit trees and other edible crops can be grown.

The Digicel Foundation said in a release that the edible park is going to be the first of its kind in Trinidad.

“We want to encourage the public to visit Las Cuevas and take in our lovely view, this edible park is the first of its kind and it’s just the beginning of the vision we have for this space,” said Nikeisha Lewis, President of the North Coast Sports Club. 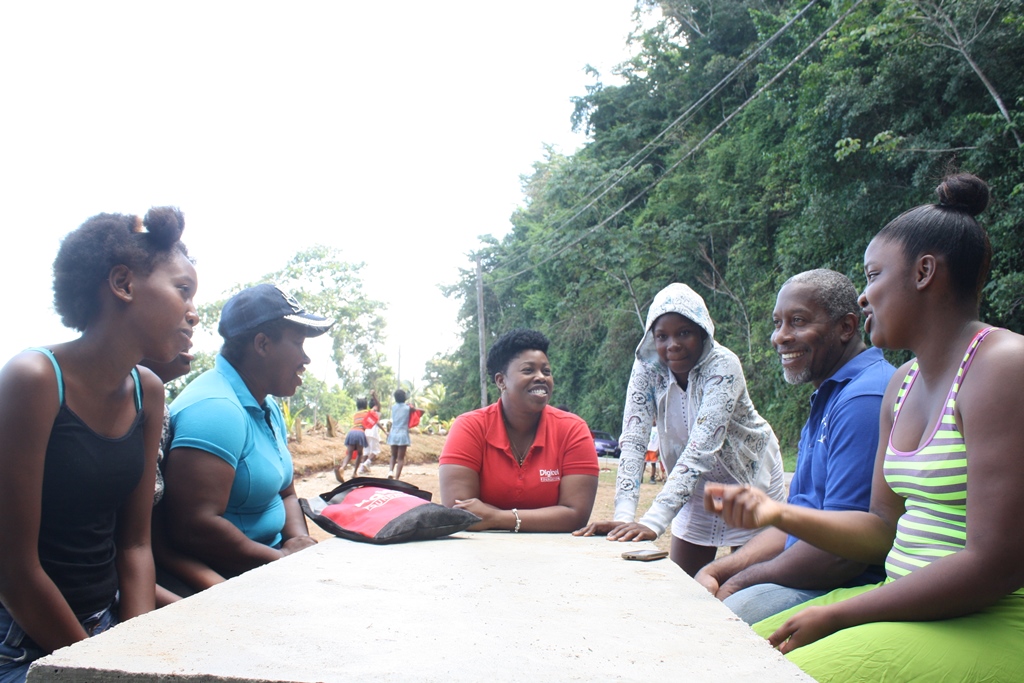 Citizens of Trinidad and Tobago and visitors alike can look forward to a scenic “Edible Park” and Look Out, which is being developed along the North Coast Road just three minutes away from Las Cuevas Bay.

The project is being championed by the North Coast Sports Club, who sought permission from the San Juan Laventille Regional Corporation to repurpose the space.

On Saturday March 3 2018, Digicel Foundation Operations Manager, Cindyann Currency met with the Club at the site where the preliminary work for the development of the “Edible Park” was unveiled. 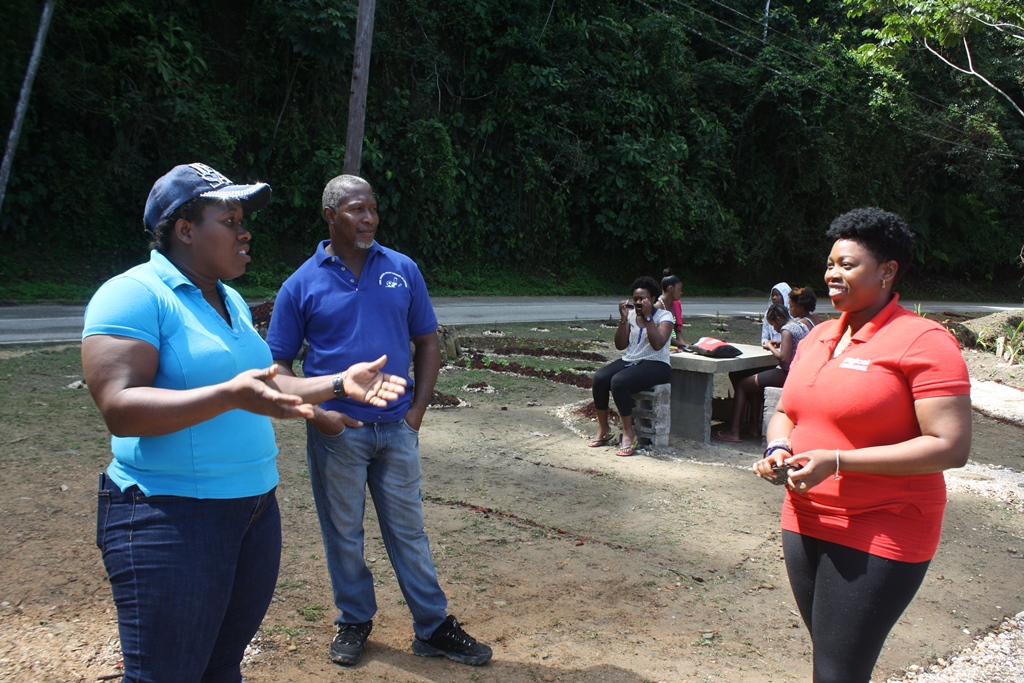 The Foundation donated TT$33,750 towards beautification of the space and the purchase of seedlings, materials and equipment to complete the work.

Excitement and camaraderie filled the air as the children from the Club all helped with the landscaping of the public space.

Club President, Nikeisha Felix shared the vision of the “Edible Park” which has varying fruit trees and short crops planted and maintained by the community in the safety of a beautiful relaxing spot that overlooks the Caribbean Sea. 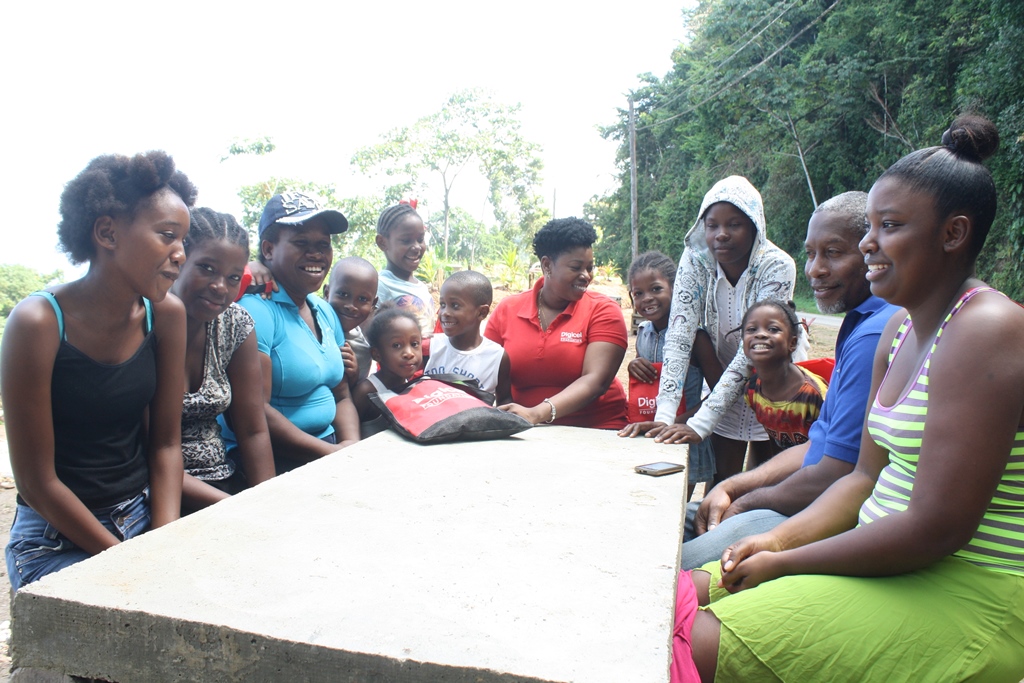 However, the Committee would like those partaking of the items to commit to replanting them and urged that since it is a community project, users are expected to be considerate.

The community’s ultimate hope is that the project will encourage domestic and foreign tourists to visit Las Cuevas and help build the local economy, especially at times of the Great Race where the popular event can be viewed.

The project, which is not yet complete, would continue to be developed to include bird feeders, table tops for board games, bins, and signage.

Matura charity receives a gift of technology from Digicel Foundation