North Korea frees US detainees ahead of summit 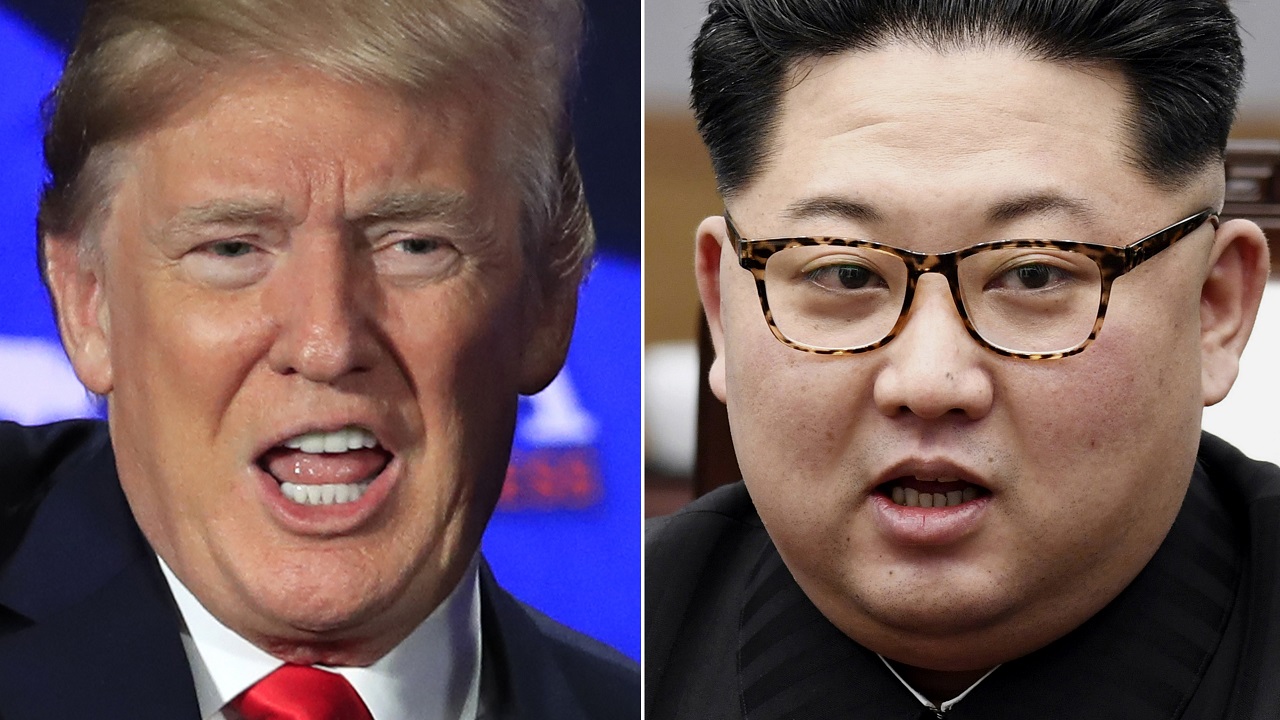 Three Americans detained in North Korea for more than a year are on their way back to the US with Secretary of State Mike Pompeo, President Donald Trump announced on Wednesday in the latest sign of improving relations between the two long-time adversary nations.

Trump said on Twitter that Pompeo was "in the air" and was with "the three wonderful gentlemen that everyone is looking so forward to meeting". The president, who had been hinting about an imminent release, said he would greet them at Andrews Air Force Base at 02:00AM Thursday.

The release of the detainees came as Pompeo visited North Korea on Wednesday to finalise plans for a historic summit between Trump and the North's leader, Kim Jong Un. Trump said on Twitter that there had been a "good meeting with Kim Jong Un," adding: "Date & Place set."

North Korea had accused Kim Dong Chul, Kim Hak Song and Tony Kim, all Korean-Americans, of anti-state activities but their arrests were widely seen as politically motivated and had compounded the dire state of relations over the isolated nation's nuclear weapons.

They had been held for periods ranging between one and two years. They were the latest in a series of Americans who have been detained by North Korea in recent years for seemingly small offenses and typically freed when senior US officials or statesmen personally visited to bail them out.

Pompeo, in his visit, discussed the agenda for a potential Trump-Kim summit in a meeting with Kim Yong Chol, vice chairman of the central committee of North Korea's ruling party.

Later, Pompeo said the senior official had been a great partner in working to make the summit a success.

"For decades, we have been adversaries. Now we are hopeful that we can work together to resolve this conflict," Pompeo said, adding that "there are many challenges along the way".

Pompeo, who first travelled to North Korea as CIA chief in early April, is only the second sitting secretary of state to visit the reclusive nation with which the US is still technically at war.

His visit to Pyongyang aimed to lock down the date and venue for a formal announcement for the Trump-Kim meeting, which is expected later this month or in early June.

A Trump-Kim meeting seemed a remote possibility just a few months ago when the two leaders were trading threats and insults over North Korea's development of nuclear weapons and ballistic missile tests. But momentum for diplomacy built this year as North and South Korea have moved to ease tensions, including with their own leaders' summit late last month.