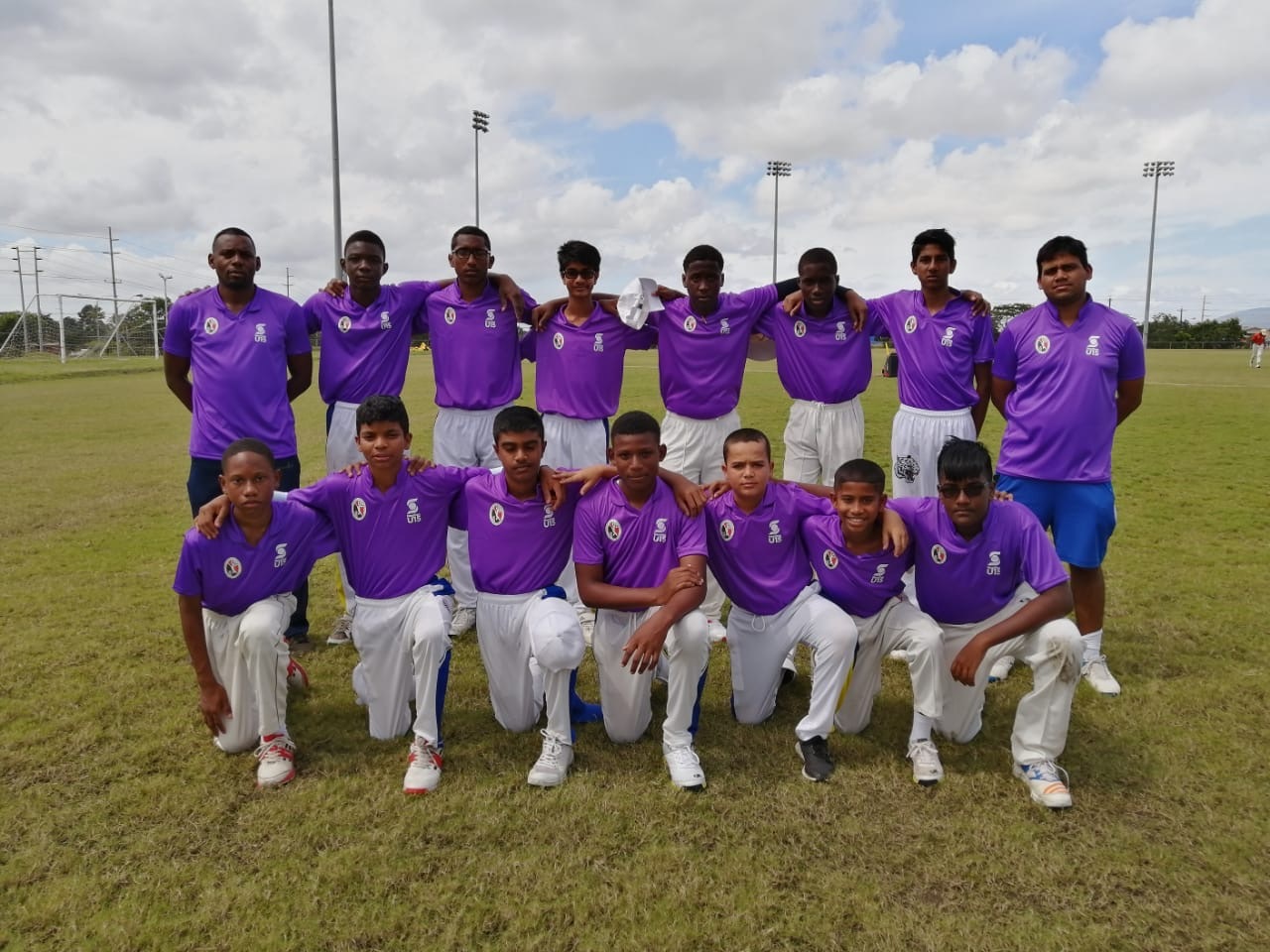 The North Zone under- 15 team lost their opening match in the Scotiabank NextGen U-15 Zonal Tournament 2020, falling to a 38-run defeat in a shortened encounter against East Zone at the University of Trinidad and Tobago, cricket facility in O’meara on Wednesday.

The match reduced to 35 overs per team due to a wet outfield and run-up. At the eventual start of play, North won the toss and elected to bowl first which looked a good decision, as runs were very hard to come by for the East batsmen. Good opening spells from pacers Saleem Ali and Aditya Ramdeen limited East to 21/0 after 11 overs. North was finally rewarded for their bowling efforts with two wickets (one being a run out) in the 15th over bowled by Captain Arshad Harrilal to further restrict East to 39/2. North should have enjoyed more success but unfortunately, let East off the hook a few times with a string of dropped catches.

Off spinners Rahul Lakhan and Darius Popalie both finished with 2 wickets apiece, conceding only 9 and 16 runs respectively to keep East battling at 65-6 after 27 overs. Ramdeen (2-15) and Ali (1-16), both finished with impressive figures, returned to the attack to wrap up the tail to restrict East to 93 all out in the 35th over. North coach Aaron Kurbanali would have had mixed emotions about the performance however as 22 of East’s 93 were from extras (13wd, 6nb & 3b).

In reply, the North batsmen also encountered difficulty scoring runs at the UTT facility. East would put themselves in control with three early wickets to limit North to 14/3 after 8 overs. A combination of tight bowling and poor shot selection kept the pressure on the North youngsters as they struggled to build any kind of partnership. East spinner Yasir Deen was the pick of the bowlers picking up 3 wickets for only 12 runs from his 7 very disciplined overs. Although East returned the favour to North by bowling 24 extras, the result never looked in doubt as North kept losing wickets at regular intervals. Aditya Ramdeen was the only batsman to show any kind of resistance with a battling 16 not out from 31 balls. East captain Abdul Raheem Toppin who finished with impressive figures of 3-5 in 5 overs, was soon celebrating with his team having bowled North out for 55 in the 28th over.

North will be looking to bounce back from this defeat when they face North East under-15 in their second match at Fatima College on Wednesday 29 January at 9:30am.