‘Not fit for a dog’: Concerns raised over galvanized security hut 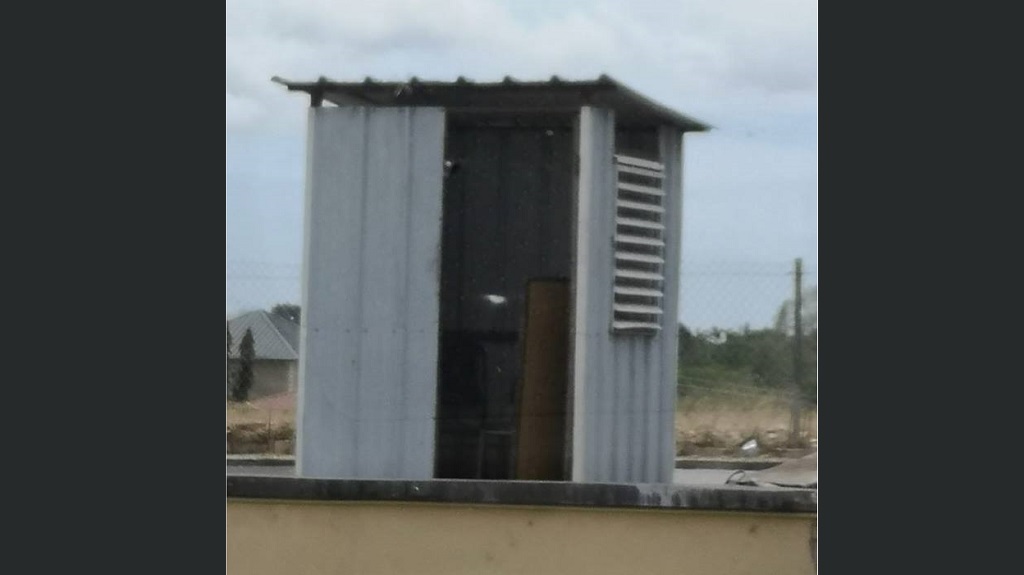 A photo of a galvanised hut being used as a security booth which was shared online has raised questions about humane working conditions for security officers.

President of the Estate Police Association of Trinidad and Tobago (EPA), Deryck Richardson, shared a photo to social media showing a galvanized hut in South Trinidad which was allegedly being used to shelter security officers.

“This is a security booth behind Pizza Hut Gulf City... galvanized hut, not fit for a dog...but for a security officer it's good... I cannot sit by and let this abuse stay silent... civil society must say no,” he said in his social media post.

Richardson said to LoopTT that the photo was shared with him after he recently discussed the matter on a radio programme.

He said upon visiting the site he observed that the tiny shed held four chairs, implying that as many as four human beings were forced to fit in there at a given time. 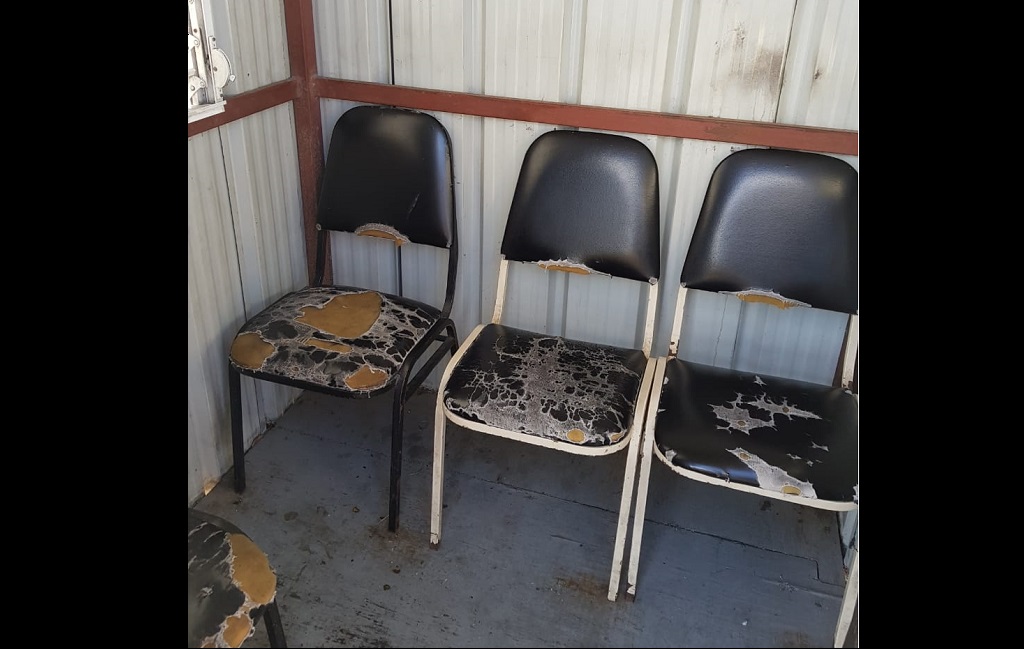 He has since reached out to find the owner of the structure, with an aim to assisting the officers, and said the EPA is reaching out to government to attempt to amend working conditions for security officers.

“We have been saying that the security industry is an environment where officers are made to work long hours in inhumane conditions.”

“We have decided to highlight these areas where security officers are faced with working as much as 48 hours at a time, and in many times they are not being paid the overtime rate,” he said.

Richardson said under the current laws, the EPA is unable to represent security officers who are not members of the Association, but they can advocate on their behalf and is petitioning the state to give the EPA the ability to represent these officers.

“The security industry is by and large not regulated. They’re hired to work for companies…some of which are taking advantage of officers who are unregulated, who do not have an agreement with the Association.”

“The association can only represent estate constables, so the persons who are not represented don’t have the protection of representation. While we accept that is the law at present, we are lobbying for that to change,” he said.

Richardson pointed out often inhumane working conditions for security officers who often work shifts for as long as 48 hours in some cases.

“We see it all over in groceries for example, where security officers work for 12 hours, sometimes 16 hours as the case may be, they don’t get meal subsistence.”

“According to OSHA (Occupational Safety and Health Administration) regulations, you need to provide things like bathrooms, drinking water, the air must be of a particular standard, there must be enough room to move and so on.”

“But what we find, for example in that situation, is a galvanized hut with four chairs in it, four people have to fit inside that place.”

“There’s also women’s issues, sometimes they have to use male bathrooms.”

Richardson said according to recent statistics, as much as 65 percent of the security industry is female, who often work longer shifts in order to make enough money to survive. As a result, family life is being affected.

“The industry is over 65 percent female…by and large a lot of women are made to work these long hours to make up the money, and the social fabric, the family unit is being eroded as a result of these long absences.”

Richardson also pointed to the issue of foreign workers and the need for proper working conditions.

“Are we going to bring people into the country and put them into environments such as that? There are a lot of issues that the Association will be bringing about the abuses happening in the industry.”

He is also urging others who are aware of similar situations of abuse to contact the Association on Facebook at https://www.facebook.com/estatepoliceassociation/ or message 762-0083.

Security guard shot and killed while at work in Chaguaramas

Watch: Former security guard works his way to the top at JMMB