Not so fast: State to appeal Roger Alexander's case 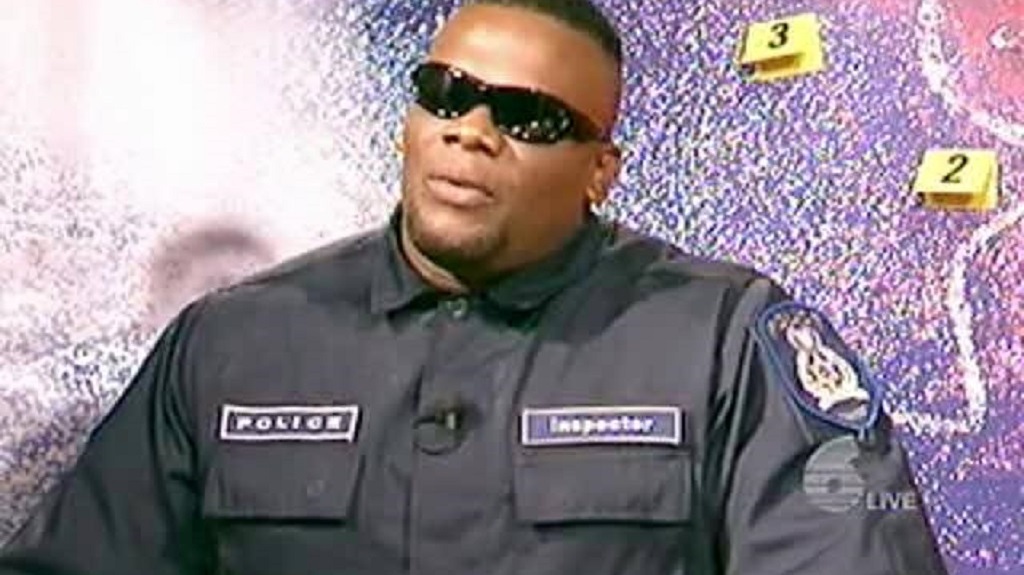 Tuesday’s dismissal of assault charges against Inspector Roger Alexander and PC Sheldon Mieres is to be appealed.

The appeal was filed by officials at the office of the Director of Public Prosecutions on the same evening the charges were dismissed by Magistrate Nazim Khan in the Port of Spain Magistrates’ Court.

Khan dismissed the case after the State indicated that it was unable to begin the matter, even though two of its witnesses were present and the matter had been set for trial on at least eight prior occasions.

This means that while for now Alexander and Mieres will have no convictions against their record, they may not be immediately reinstated into the Trinidad and Tobago Police Service (TTPS) until the appeal process is completed.

A date for the hearing is yet to be set.

Alexander and Mieres faced allegations of assault resulting from an incident on July 12, 2016, involving Christopher Charles in Santa Cruz.