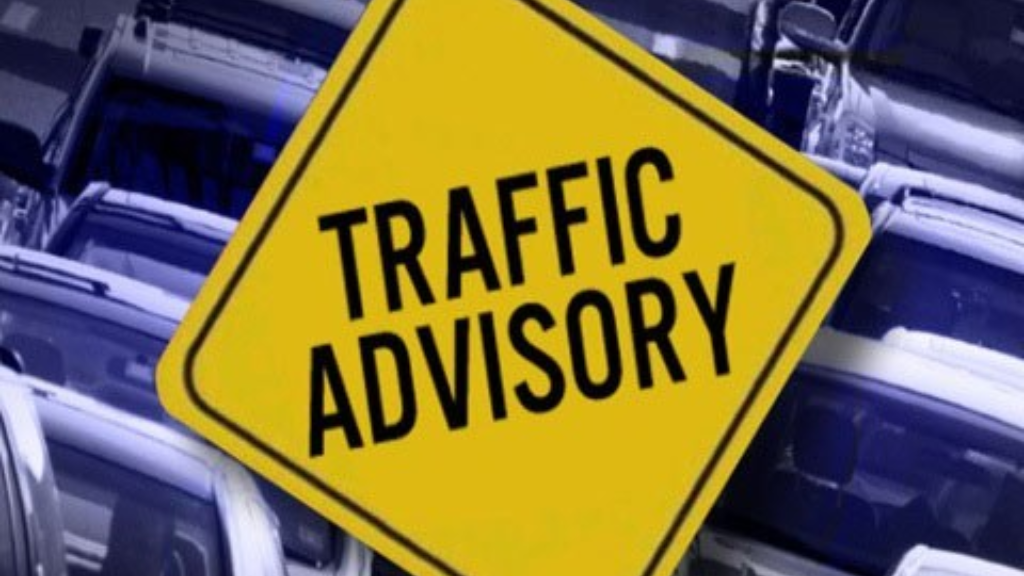 The Priority Bus Route (PBR) is once again closed to light motor vehicles after being temporarily opened on Thursday evening, due to heavy traffic.

According to an update from the Ministry of Works and Transport, the PBR was once again closed to light vehicular traffic from 5.00 am Friday.

The PBR was opened on Thursday evening after reports of heavy traffic heading East due to the service disruption of temporary traffic signals located at the proposed Curepe Interchange.

The Priority Bus Route (PBR) will be opened to light motor vehicles only from 7 pm tonight until further notice.

The Ministry of Works and Transport said this is necessary to facilitate a free flow of traffic following the service disruption of the temporary traffic signals located at the proposed Curepe Interchange.

The lights stopped working after they were struck by lightning earlier today resulting in a traffic backlog for those heading East on the highway and Eastern Main Road.

The Ministry assured it is making all efforts to restore service in the shortest possible timeframe.