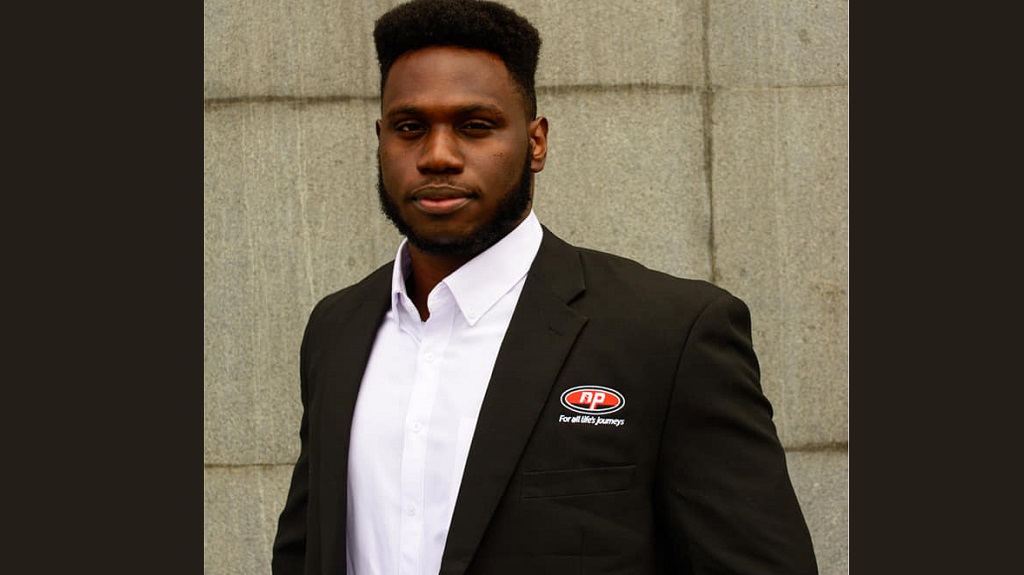 The announcement was made on Friday 15th March 2019 at the University of Trinidad and Tobago, NAPA, Port of Spain Campus, where Hunte is currently a student.

In speaking of the unmistakable correlations between the athlete and the brand, Mr. Hosein elaborated that “NP and more specially the Ultra Lubricants brand is proud to be able to support Rondel Hunte because he is totally local and ranks amongst the best on the world stage.” 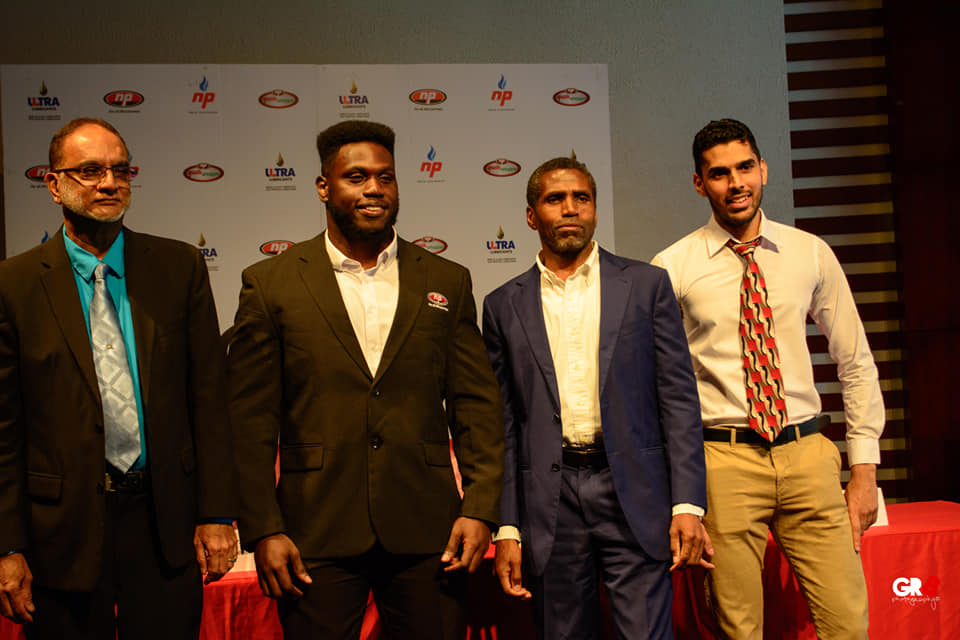 The Chairman also disclosed the undeniable fact that both Hunte and NP Ultra Lubricants were “heavy lifters” in their respective fields. Where Rondel focuses on advancing his mobility through his routines to gain better coordination and balance, the Ultra Lubricants brand is just as agile in performing under the rigours and the exacting specifications of a range of today’s modern vehicles.

"Furthermore, being specifically engineered and designed for our demanding tropical climate, the Ultra Lubricants brand also has the strong backing of OEM approvals and API Certification, which adds credence to the brand’s world class standing," Hosein said.

NP’s Chief Executive Officer Bernard Mitchell articulated that NP’s focus is not necessarily to only support athletes in popular mainstream sports like cricket and football, but in other important sporting fields as well.

Mitchell said the sport has the power to uplift and need support.

“The sport of powerlifting is in the embryonic stage so there is the opportunity to uplift it, but more than that we will focus on profiling the individual who can make a difference, and this will benefit not just NP, but the nation as a whole.”

When asked to comment on the significance of the occasion, Rondel Hunte said it was a special day for him and there were many times he doubted his resilience.

“I would have never thought I would have been here today so the message I want to leave with you all today is simply a message of perseverance, a message to believe in yourself," he said.

Given his momentous achievements thus far, this endorsement deal with NP and the Ultra Lubricants brand is a significant step as Rondel disclosed that he is proud to put his name to the brand as one that is synonymous with integrity, strength, longevity and one that is totally local and ranking internationally.

In outlining the path ahead, Hunte’s Coach Sanjeev Teelucksingh noted that the journey to becoming a World Record holder was a strenuous one, but that Rondel has remained humble and respectful throughout and is an inspiration to many youths.

The NP Ultra Lubricants sponsorship deal with Hunte will cover the course of one year.