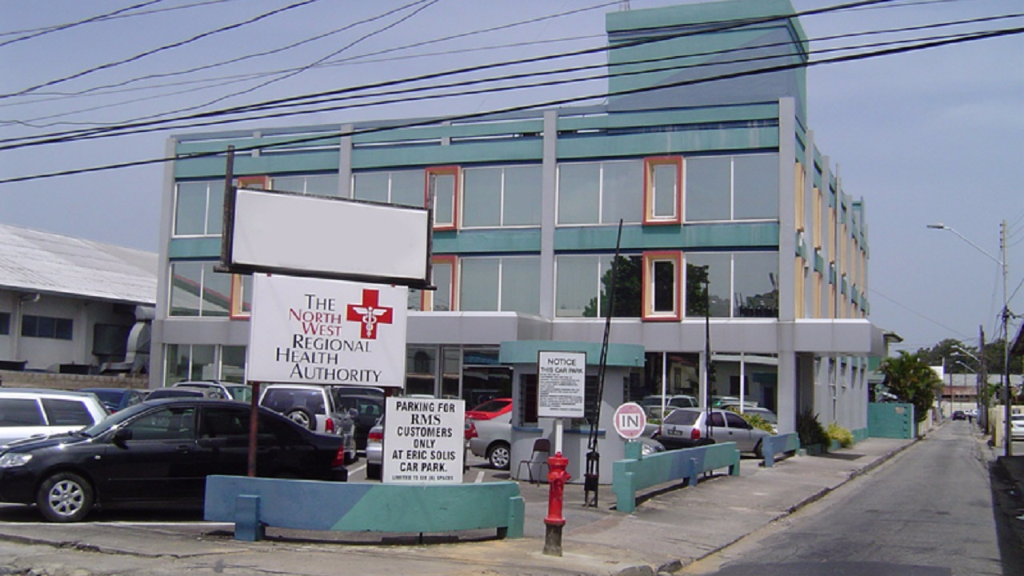 The North West Regional Health Authority is refuting claims that an elderly man was denied medical attention at the Port of Spain General Hospital.

Christopher Phillip's body was found on the lawn at the front of the hospital on Wednesday morning.

NWRHA CEO Sheldon Cyrus told Loop TT that an investigation was launched into the incident which had gone viral on social media.

The six-minute video which was uploaded to Facebook by Lystra Alexis around 10 pm on Tuesday, showed the man writhing in pain.

The user alleges that she observed MTS workers bring the man out of the hospital and lay him in the car park, stating that he had been discharged and they had been instructed to remove him.

However, the NWRHA CEO denies this stating that the man was in fact treated and discharged but left on his own free will.

“A full investigation has been launched but what I can say is that it is not true that the gentleman was dropped outside the hospital. The gentleman came by ambulance and he went into the A&E. He was treated and he was discharged. He did not leave the compound, he was outside, he was still feeling unwell and he was brought back into the A&E and when the doctors came to check up on him they couldn’t find him because he left the A&E on his own volition. The report is inaccurate; the patient was not denied treatment.”

Cyrus confirmed that the man died hours after being treated at the hospital but could not say the initial reason Phillip sought medical attention.

The NWRHA has since issued a statement noting that it was deeply disturbed by this event and extends sincere condolences to Phillip's relatives.

“We would like to assure them and members of the public that every effort is being made to complete the investigation within the shortest timeframe. The NWRHA remains committed to the provision of quality and compassionate health care to all,” it said.