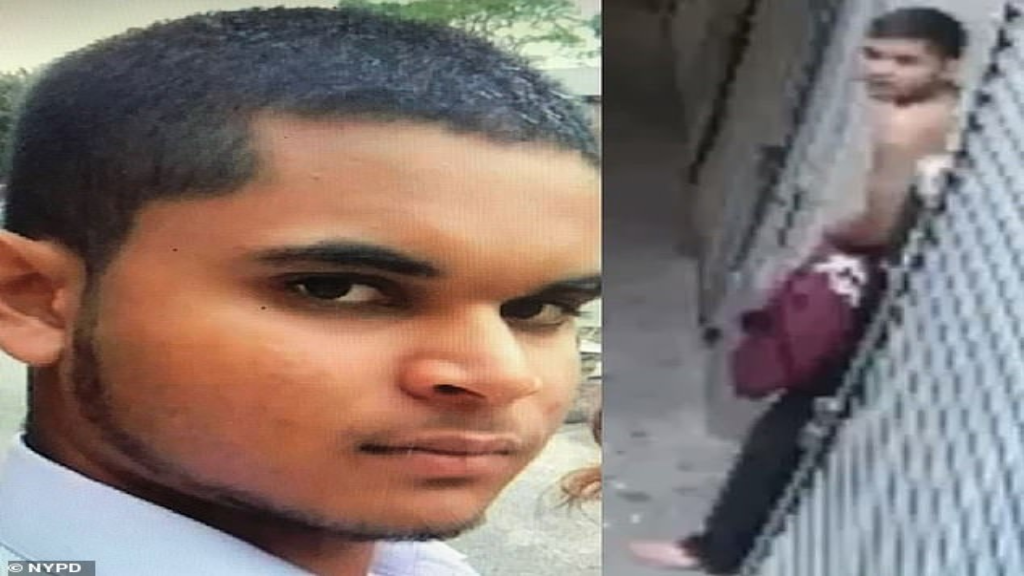 A 21-year-old Trinidad and Tobago national is wanted in Queens, New York for attempted rape.

The woman managed to escape by biting him on his penis after he forced her at knifepoint to perform oral sex on him at a Queens apartment.

According to the NYPD, Nickoloas Samaroo 21, was out drinking with his aunt when he met the 39-year-old alleged victim on November 9.

The group returned to the aunt’s apartment on 101st Ave. by 108th St., Richmond Hill, after which Samaroo started arguing with his aunt.

She and her friend then left.

However, Samaroo cornered the victim by locking the door, and repeatedly punched and kicked her when she tried to leave.

He knocked her out twice, investigators said.

The 21-year-old then pulled a knife on the victim and she complied.

But, she bit his penis, and as he fell over, she escaped from the apartment.

An NYPD manhunt is underway for Samaroo, who was last seen leaving the apartment shirtless and barefooted.

The NYPD is asking anyone with information to contact Crime Stoppers at (800) 577-TIPS.

Trinidadian man accused of killing longtime girlfriend in US