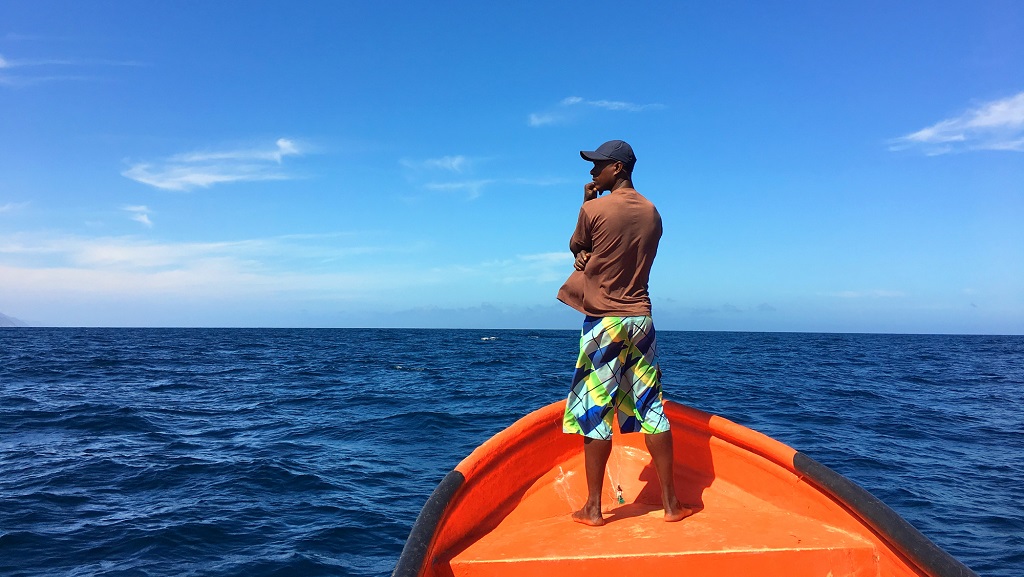 A New York Times article recounted a Venezuelan girl’s harrowing ordeal after the boat in which she was travelling to Trinidad and Tobago capsized – many people from that trip are still missing.

The article, published July 10, 2019, also pinpointed corrupt officials from the Trinidad and Tobago Coast Guard (TTCG) and the Immigration Division who allegedly received bribes from sex trafficking operators, who lured girls and women from Venezuela and trapped them in sex trafficking rings.

“In Port of Spain, the bar owner who said he was bringing one of the women aboard the boat continues his business unperturbed. One night in May, at the bar he runs in the capital, he flipped through pictures of underage Venezuelan girls on a cellphone, sent to him over the messaging service WhatsApp.

“He explained the arrangement he had with the Venezuelan women conscripted to work under him: He pays a fee to the boatman for their passage, confiscates their passports and returns them only after the women paid several times what he spent to have them smuggled, he said.”

“The arrangement worked with the help of the Port of Spain police and the Trinidadian Coast Guard, both of which received payments, he said.”

One bar owner told the Times he bribed Coast Guard officials to allow the human traffickers to bring in the captive women and children.

“He had paid $300 to the smugglers to take one of the women to his bar, where she would work as a prostitute, he said. He had also paid a bribe to members of the Trinidadian Coast Guard so that they would not stop the boat, he said.”

The Times was told that the victims' passports would be kept from them and they would be forced to pay their debts several times over. 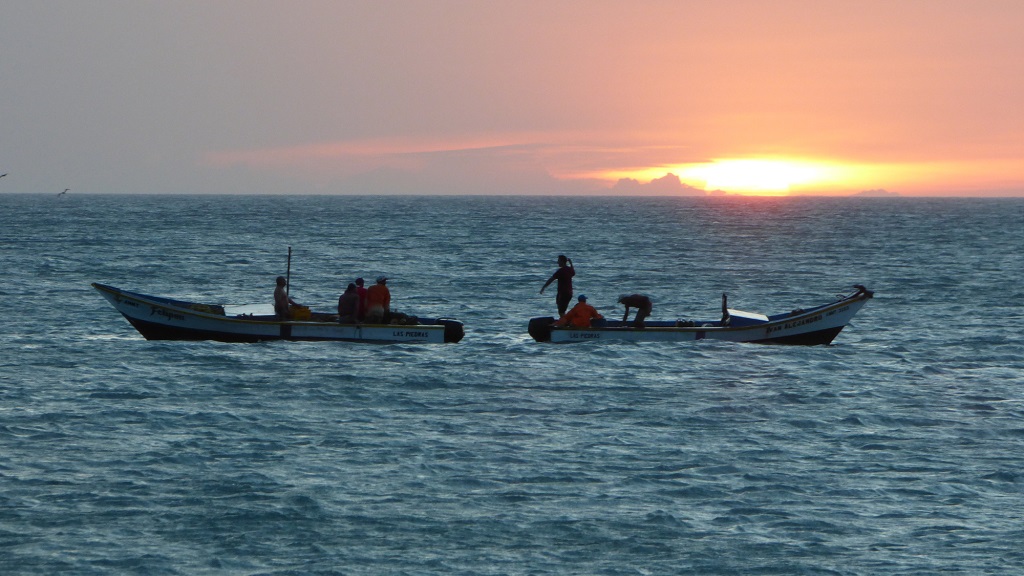 16-year-old Yoskeili Zurita recounted how she agreed to go to Trinidad and Tobago in hope of work when she was abducted by traffickers.

“Yoskeili said she was approached by a smuggler named Nano while she sat on her porch with two of her cousins. He gave her very little time to decide; the boat was leaving the next night and Nano — later identified by Venezuelan prosecutors as Dayson Alexander Alleyne, a 28-year-old now under arrest for human trafficking — promised plenty of food at the end of the journey.”

“At 7 p.m., Nano arrived in a car, shoving Yoskeili inside and speeding off to a hotel where she was put into a room with other girls, she said.”

“We’d been kidnapped,” she said. “They didn’t want anyone to see us.”

“All the girls on the boat said we were going to be prostitutes,” she said.

While on the journey aboard the Jhonnailys José, the rough waters of the Bocas swamped the boat and Zurita saw passengers floundering amid the ocean waves.

She managed to swim to a nearby rocky island with another woman, where they were later rescued.

Many passengers from that trip were never found.

Relatives of the missing passengers have slammed Venezuelan officials for not continuing the search, and for allowing human trafficking rings to operate.

Venezuelan deputy Carlos Valero told the Times that he has gathered evidence that the T&T Coast Guard and immigration officials were paid about $100 for each woman aboard the boat, in order for them to be allowed to enter the country.