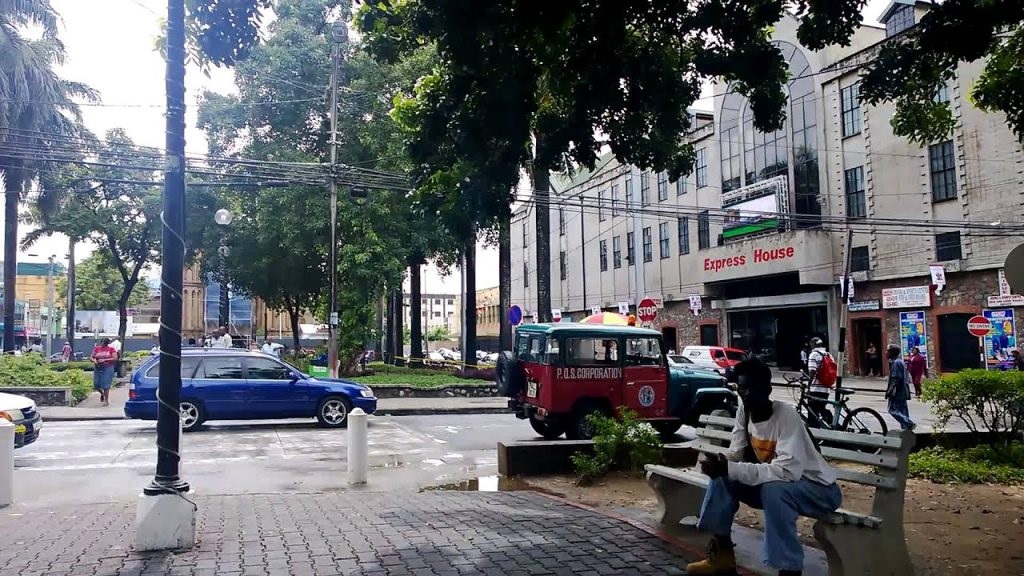 Forty-nine people employed with One Caribbean Media (OCM) will be on the breadline this December after the company embarked on a round of retrenchments this week.

The cut affects the Trinidad Express Newspaper, Caribbean Communications Network (CCN) TV6 and other subsidiaries under the parent company.

The cuts stand to affect journalists, camera crews and other auxiliary staff. Marketing, sales and other departments were not spared.

In a statement to employees, the company explained that the move became necessary due to unforeseen factors. Chief Executive Officer of the conglomerate, Dawn Thomas also said that technology played an integral role.

“The Media industry has been going through fundamental changes mainly due to technological developments in the digital space. Additionally, the economic environment has been challenging and in decline for several years,” she wrote.

COVID-19 mounted a further challenge as companies who would normally advertise had to make their own budget cuts.

“These factors, unfortunately, have negatively impacted our advertising revenues as our loyal clients have cut their advertising/ marketing budgets as they too struggle with a decline in their business performance,” she added.

Thomas assured that other cost-cutting exercises were explored before making the decision to release staff.