ODPM admits to communication problems in face of criticism 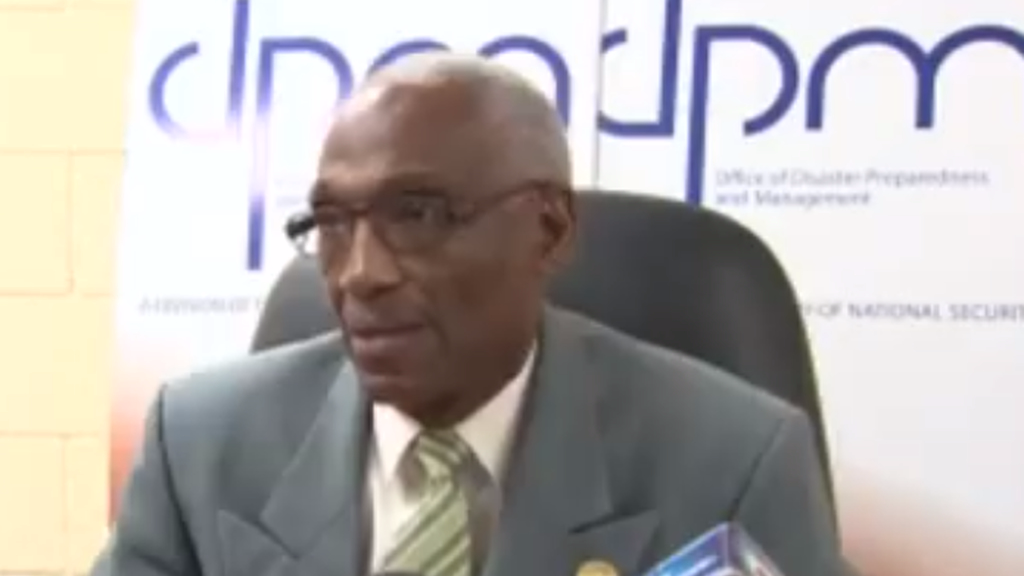 Col Dave Williams, Deputy CEO, Office of Disaster Preparedness and Management (ODPM), has assured that communication among agencies will improve when it comes to disseminating information in types of disaster.

Speaking at a press conference on Friday, Williams admitted there was a breakdown in communication.

The ODPM has been criticised for its lack of communication via its social media channels and the media following widespread flooding in various parts of Trinidad.

“The response agencies were alerted, the disaster management agency did go out but we experienced communication problem where agencies were not able to communicate with each other,” he said, noting that they were able to identify what happened and have agreed on certain new protocols that would make communication with agencies faster.

Asked to clarify on the communication problems, he said it was difficult to reach people when they were called.

He said the agencies also depend on members of the public to alert them of problems.

“We want members of the public to make a call. It would have been great for folks experiencing flood waters to call any one of the emergency numbers and that sets in train a response from any of the agencies. Communication didn’t happen the way we would have liked so they weren’t aware of the problems till after people were caught in flood waters. We need to find a way of getting information to agencies earlier,” he said.

He said they do not depend solely on the public but rely on responsible behaviour of people to alert them to problems which they will verify before responding dependong on the circumstances.

Williams said one of their main challenges was getting information to the public at night.

“So one of the things we have to make better use of is social media and we yet have to overcome the challenge of getting emergency type information out to the general public at night because contact with media houses and how they operate do not make communication as we like it, that has to be improved. The channels of communication that we have now do not give us the full speed of communication as we would like,” he said.

Asked why the OPDM took so long to speak to the public, Williams said a press release was issued on Thursday.

Williams said ultimately the responsibility in disasters lies with everyone.

“All the pushback thus far is on the state, reasonable, but what are we doing as individual householders to be ready, do we pay attention to the weather reports, do we consider what impact the weather reports have on us as we stay at home and want to go out or want to go out and come back in?. I am saying that preparedness requires everyone, the State, the local government authorities, the individual as a household and the individual to take measures to be ready for these circumstances,” he said.

He said while they would like to get to people within 24 hours, households should be prepared to survive 72 hours without assistance.

He said 11 of the 14 municipalities were impacted by flooding.